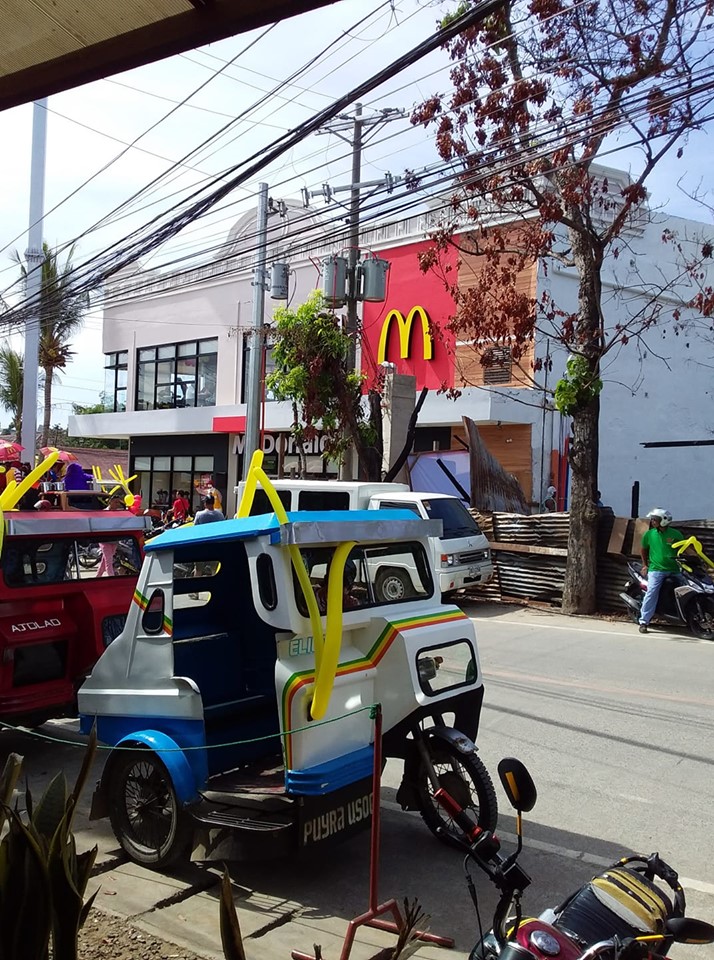 “big-time drug personality” who has been suspected of supplying illegal drugs in the province, along with his alleged cohort in the narcotics trade, was arrested during an anti-drug operation carried out by police intelligence officers in Baclayon on Friday night.

Police Capt. Gereon Item of the Bohol Police Provincial Intelligence Branch (PIB) said that one of the arrested suspects, Sergio Fronteras, 40, of Panglao was supplying shabu to several drug dealers in the province who have previously been apprehended.

Police were trailing and trying to identify Fronteras for several months but he remained anonymous until his arrest on Friday.

Fronteras and the other suspect, Rey Charles Ampoloquio, 38, of Barangay Mansasa in Tagbilaran City were tagged as provincial-level drug targets, said Item.

Both were arrested through a buy-bust operation in Barangay Montaña in Baclayon and were allegedly caught in possession of shabu worth P306,000.

For his part, Capt. Winnie Lopeña, chief of the Baclayon Police Station, said that Ampoloquio admitted that the seized shabu were sourced from Barangay Buhangin in Davao City.

They transported the contraband from Davao City through Cagayan de Oro City then the Jagna port.

Police however have yet to verify Ampoloquio’s statement.

According to Item, Fronteras left Bohol in March following the succeeding arrests of his cohorts in the drug trade and had only recently returned to the province.

Item said that Fronteras is a son of a retired policeman.

He has also been tagged as one of the major suppliers of illegal drugs in the town of Calape.

Fronteras and Ampoloquio were placed under the custody of the Baclayon Police Station pending the filing of charges against them for possession and sale of illegal drugs. (W. Maestrado)