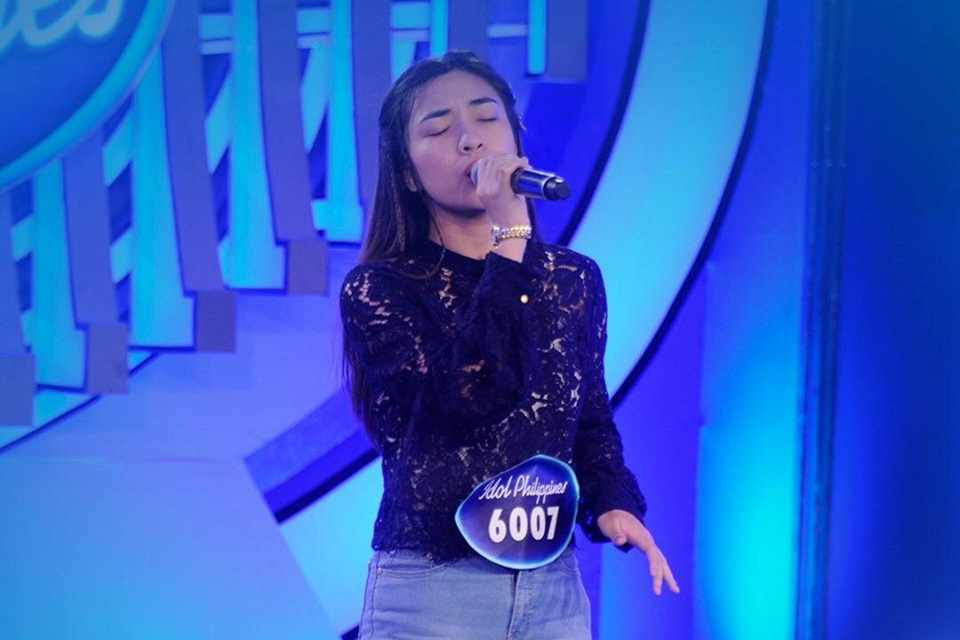 A young Boholana recently got the nod of the four-judge panel of “Idol Philippines” to proceed to the show’s Theater Rounds after an impressive performance during ABS-CBN’s primetime reality singing competition.

Her vocal prowess was developed after undergoing intensive singing training.

She was a scholar of the Philippine High School for the Arts in Los Baños, Laguna where she became a dubbing artist for Disney’s Little Einsteins as “Annie” in TV5 and a five-time defending champion of Tawag ng Tanghalan.

She is also a classical music student under coach Joshibiah De Juan and a student of classical musical theater at the University of Sto. Tomas under the tutelage of Nenen Espina.

The young songstress from Barangay Dampas was also adjudged as Best Interpreter and Champion of the Sandugo Songwriting Festival 2017 with the song “AwitsaHangin” written by UB alumnus Joseph Gara.

She was also 1st Runner-up and Best Interpreter of the HimogHuni: IkaduhangHugna with the song “Payr,” now available on Spotify. Joaquin also sang the Philippine national anthem in the Magsayo vs. Hayashi featherweight boxing bout held in Bohol in 2017.