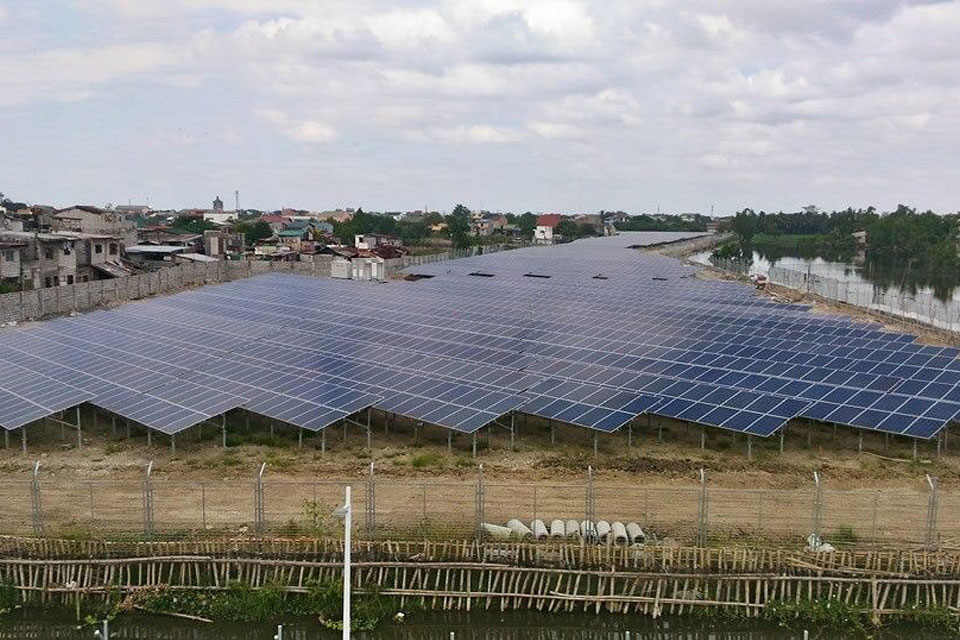 An energy company from Fujian, China has expressed intent to establish a solar power farm across a sprawling 41-hectare land in two barangays in Sikatuna, the town’s mayor said.

According to Sikatuna Mayor Jose Ellorimo, Jr., the Fujian Power Company, which also owns the Valenzuela Solar Energy Inc. in Valuenzuela City, will establish a facility that can generate up to 35 megawatts (MW).

Ellorimo sees the project as means to alleviate the power woes of Bohol. The province which continues to grapple with insufficient and unstable power sources consumes about 79 to 84 MW of electricity a day.

The group has completed the purchase of the land from around 50 owners in Barangays Canagong and Bahaybahay, Sikatuna and is expected to break ground for the project this year.

However, Ellorimo could not specify in which month the groundbreaking will be held.

According to Ellorimo, the company chose Sikatuna as the available lots in the town are located at a plateau, which is ideal for the facility.

The location is also near the National Grid Corporation of the Philippines’ (NGCP) substation in Corella.

Ellorimo said that he was also acquainted with Valenzuela Solar Energy’s assistant manager, Joeven Go who traces his roots to Sikatuna.

Meanwhile, Governor-elect Arthur Yap had also met with the Fujian-based group in March and vowed to extend support for the project, said Ellorimo.