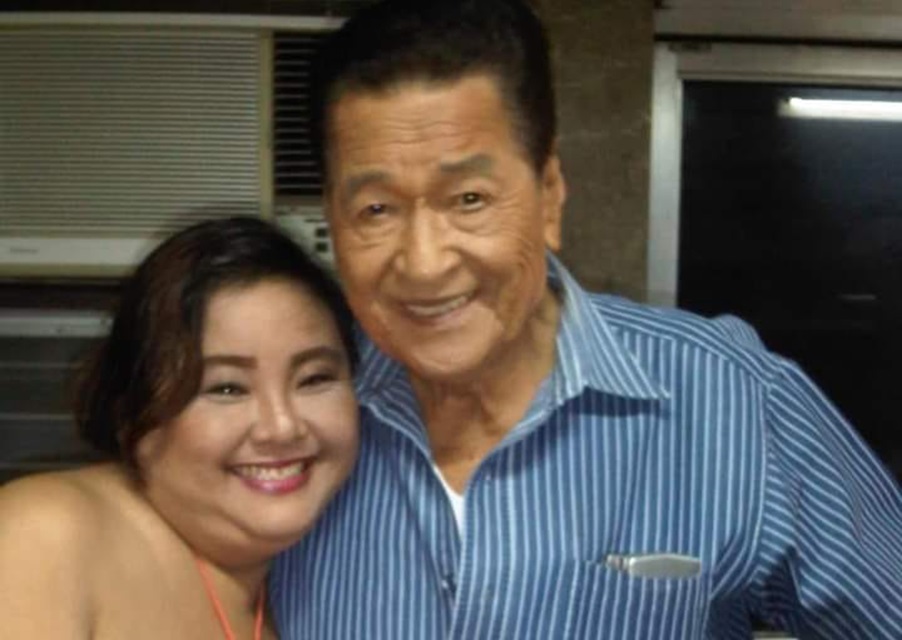 The world of Philippine showbiz mourned the passing of Eddie Garcia, a screen icon and director whose career spanned 70 years.

Garcia died last Thursday, June 20, after nearly two weeks of being in a comatose state. He suffered a neck fracture after tripping on a cable wire during his taping for a GMA Network teleserye.

Garcia was local Showbiz’s Sexiest Man Alive, a durable sex symbol who continued to amaze and intrigue the public by looking 25 years younger than his age.

He joined showbiz as kontrabida, later metamorphosing into a bida so versatile that he could play a screaming faggot with delightful credibility.  In one of his media interviews, he said that “Tubog sa Ginto,” directed by the late Lino Brocka where he played a closet homosexual in that movie, was considered his best performance out of the hundreds of films he had done.

Known as the original “Manoy,” he was a “Festival King” in his own right, who figured prominently in the Metro Manila Film Festival, Gawad Urian and FAMAS. He won several awards for his acting and directing stints.

Colleagues and friends of Garcia took to social media to remember and pay tribute to the veteran actor including Boholano singer-actress-comedienne Scarlet Geulen-Boiser who worked with Eddie in a TV drama.

Their friendship goes almost 7 years back, so when Garcia died, Scarlet grieved as if she lost a member of her family.

“What do I remember most about Tito Eddie? Well, he was a very nice person. He was very humble and very down-to-earth. He had no star complex at all, despite his stature as a great Filipino star,” she told VRS.

They were together in the 2012 TV drama “Aso ni San Roque” for about three months.

She shared that at the actors’ hub (standby area), Eddie was so thoughtful that his co-stars loved him dearly.

“He brought fruits in the set and he convinced me to eat fruits rather than eating cakes,” she said.

Garcia was so generous that he even bought all the “ube jam” of Scarlet and gave them to the people in the set.

“He was very professional,” said Scarlet. “He didn’t like people working with him are pabaya sa trabaho. That kind of attitude really bugged him. Sometimes he could not tolerate it.”

“He told his co-actors that there are no small roles in acting that you could always do well in your roles,” she added.

In movies and TV series, Scarlet plays her role, no matter how “small” with such honesty, so natural and so casual as if she’s not acting at all.  Thanks to Manoy Eddie for being her inspiration.