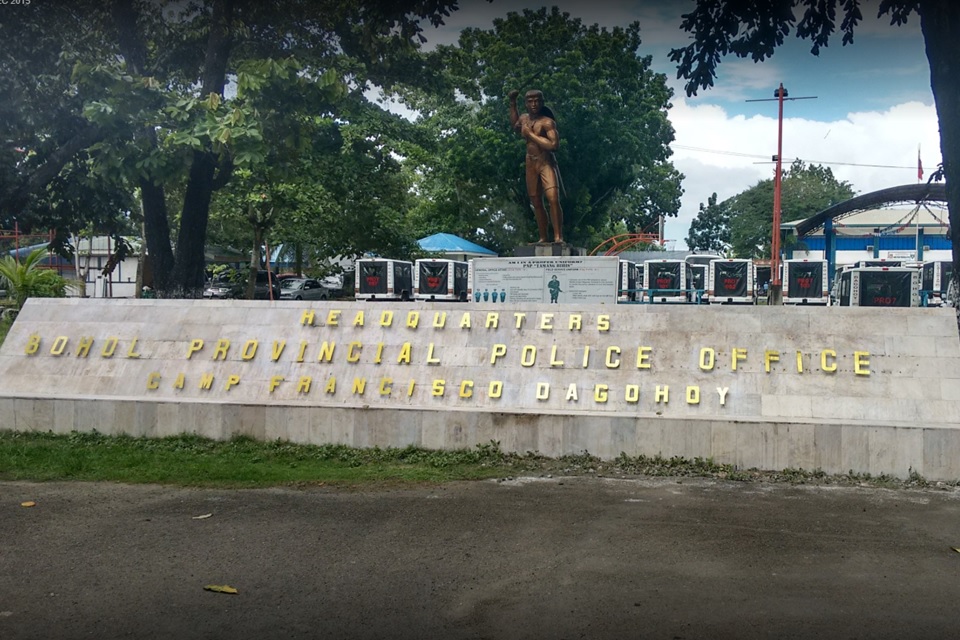 The Bohol Provincial Police Office (BPPO) has launched an investigation on cops who may have been involved with the Kapa-Community Ministry International, Inc. which has been accused of defrauding members nationwide of as much as P50 billion through a Ponzi scheme.

Sinas issued the call after also noting that 10 Bohol police officers were among those tagged as members of Kapa Ministry.

“That is what we would like them to do, to file a formal complaint against Kapa as they are considered victims also. If not, we will be the ones to file [an] administrative case against them. That is why I told our investigators to conduct dialogues with them. Then later on, we will convince them to file a case,” Sinas was quoted as saying by Sunstar Cebu on Monday.

Item echoed Sinas’ call, saying that there may even be more than 10 Bohol cops who joined the organization.

Item said that “many” reports on Bohol police officers’ involvement with Kapa Ministry reached their office but these were still being verified.

Sinas, meanwhile, said that he has the names of the 10 Boholano cops but did not divulge their identities.

He said, in the same Sunstar report, that the police officers will be facing sanctions but these will be lessened if they contribute in the investigation.

“Of course, there will still be cases to be filed against them. But there will be mitigating circumstances should they cooperate in the investigation. The penalty should be lesser if they help us,” he added.

The  Securities and Exchange Commission (SEC) has described the investment program of KAPA as a Ponzi scheme, an investment that offers “impossibly high returns and pays these returns to early investors out of the capital contributed by later investors.”

Last week, the SEC filed a criminal complaint against KAPA for “perpetrating an investment scam in violation of Republic Act No. 8799, or the Securities Regulation Code (SRC).”

The corporation’s founder and president Joel A. Apolinario, trustee Margie A. Danao, and corporate secretary Reyna L. Apolinario, and several others were also charged. (R. Tutas)