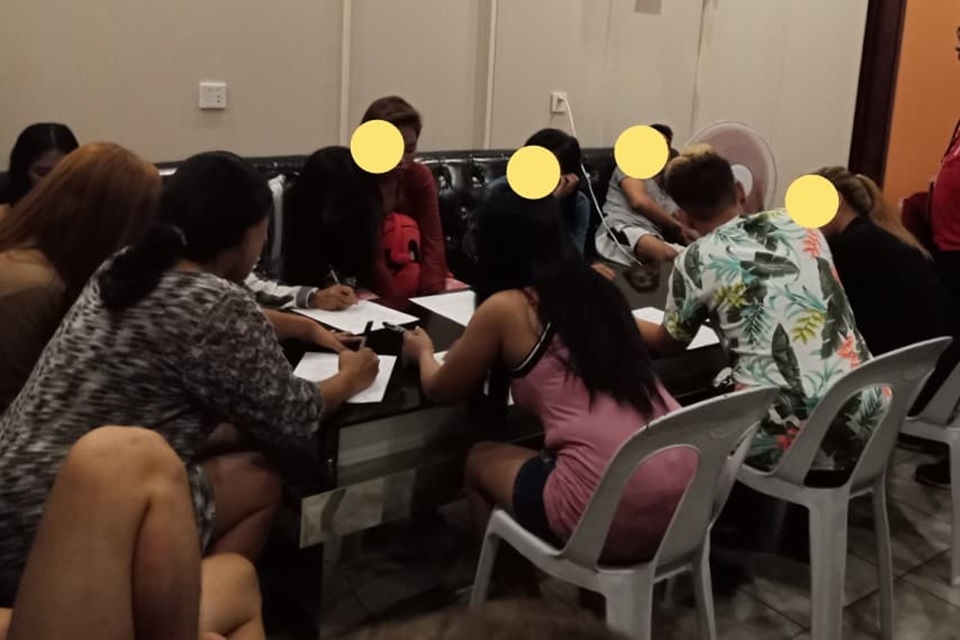 A KTV bar believed to be a prostitution front in Panglao was shut down by police during a surprise inspection led by Mayor Leonila Montero on Thursday night.

Mix Garden, located in Barangay Lourdes in Panglao, is allegedly owned by a Chinese national identified as Ching Lee.

According to Montero, the bar was shut down after its management was unable to present a business permit.

Authorities including the Panglao Police Station Women’s and Children’s Protection Desk found at least 12 women who were working as entertainers but were also allegedly allowed to be “taken” out of the bar. However, there were no customers during the operation.

Montero said that a complainant, a former employee of the establishment, went to the LGU and reported the alleged illegal operations of the KTV bar.

The employee who had worked for Mix Garden for two weeks said that customers were allowed to take them out of the bar. Mix Garden also allegedly employed a minor but authorities did not find her at the establishment during the inspection.

The women entertainers, some of whom are from Cebu, were told to return to their homes.

Meanwhile, Lee was not arrested as authorities were still preparing a complaint against him.

Montero said that Lee’s bar has been operating since January without a business permit.