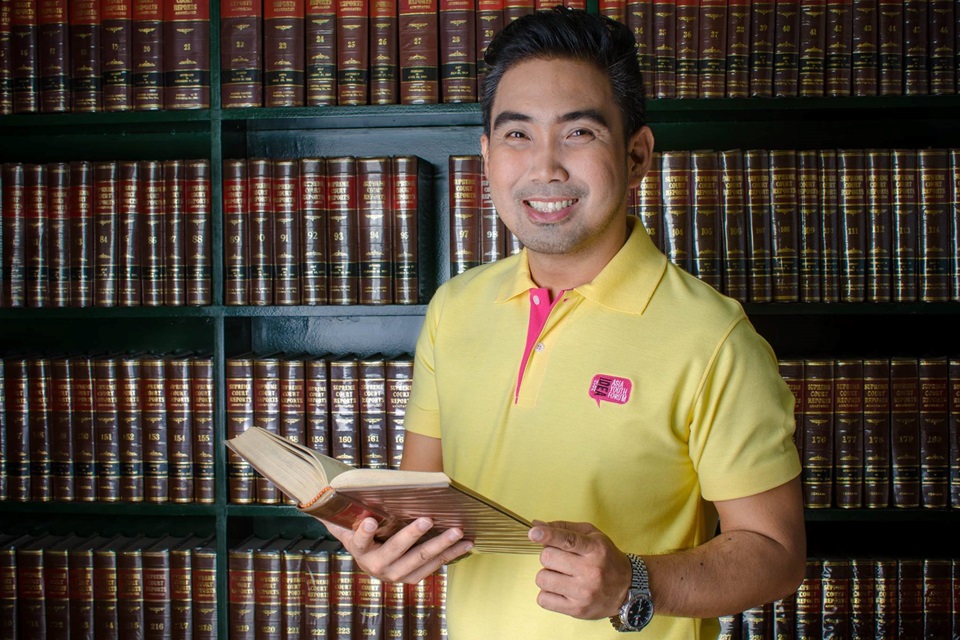 Another lawyer has announced his bid for the presidency of the Philippine Councilors League (PCL) Bohol chapter.

Just over three years after he lost in a historic coin toss tie-breaker for the position of vice president for external affairs of the Provincial Federation of PCL-Bohol, Atty. Ferdinand V. Berongoy said, “Since then, my sight is fixed to the PCL presidency. My desire to be PCL president is three years in the making and waiting so to speak.”

The other PCL president hopeful who is a lawyer is Baclayon Councilor Theodore Cabahug. Others who have joined the fray are Loay Councilor Jocelo Adiong, Tagbilaran Councilor Jonas Cacho, Sikatuna Ciouncilor Constancio Rule and Panglao Councilor Dennis Hora.

Berongoy who is now on his third term topped the 2019 Anda municipal councilors’ election which was joined by over 16 candidates.

Berongoy laid out his vision for personal enrichment through education of PCL members who have not completed college education.

“I will tap government funds using the “Extended Tertiary Education Equivalency and Accreditation Program (ETEEAP) as a stepping stone to advance the educational needs of PCL members,” he said.

Berongoy is currently a Cebu Institute of Technology – University (CIT) professor and is a former ETEEAP coordinator for four years.

The ETEEAP administered by the Commission on Higher Education (CHED) is an educational assessment scheme which recognizes knowledge, skill and prior learning attained by individuals from non-formal and informal educational experiences.

According to Berongoy, the opportunity to get a college diploma through the ETEEAP is within reach of PCL members since a Bachelor’s degree can be granted for a period of five to six months by an accredited university.

He graduated Bachelor of Laws at the University of San Carlos (USC) in 2004 and was admitted to the Bar in May 2005.

He has been practicing law for fourteen years and is a Managing Partner of Berongoy and Monteclar Law Firm and a former Senior Associate Lawyer of WEE, LIM and SALAS LAW FIRM. (Chito M. Visarra)