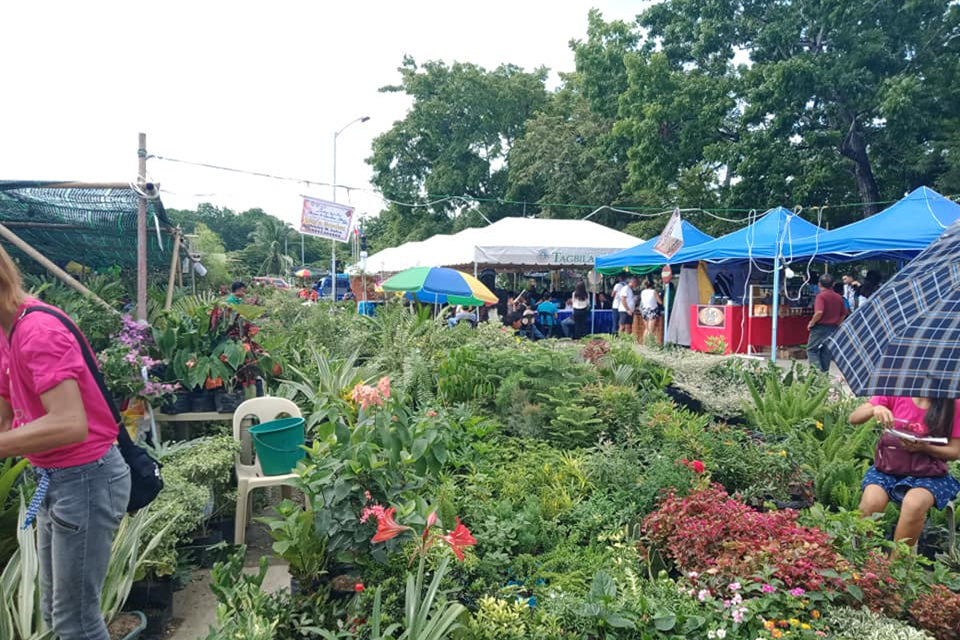 The provincial government through the Office of the Provincial Agriculturist (OPA) on Tuesday afternoon officially launched the Sandugo Agri-Fair, an annual activity which showcases agricultural products from across the province as part of the month-long Sandugo Festival.

The opening ceremony was led by Department of Agriculture 7 director Salvador Diputado and OPA chief Larry Pamugas at the Bohol Agricultural Promotion Center grounds, beside the Tagbilaran City Hall in Barangay Dao.

In his opening address, Diputado acknowledged Governor Arthur Yap’s efforts to improve the province’s agriculture sector, noting that the governor is no stranger to the industry given that he was once the country’s secretary of agriculture.

Diputado also called for the provincial government to stand against the conversion of prime agricultural land for nonagricultural purposes.

Various businesses and local government units from 15 towns and Tagbilaran City will showcase their products at the fair until July 26. The exhibitors are from the municipalities of Carmen, Cortes, Balilihan, Sikatuna, Talibon, Calape, Panglao, Jagna, Pilar, Loboc, Trinidad, Dimiao, Batuan, Baclayon and Valencia.

Meanwhile, the OPA facilitated the donation of equipment, including a tractors and rice transplanters, among others to farmer group. (RT)

Agriculture Sec. William Dar declared the national agency’s continuing support to Bohol while he lauds the Provincial Government of Bohol’s…