Yap: district hospitals for upgrade, not for sale 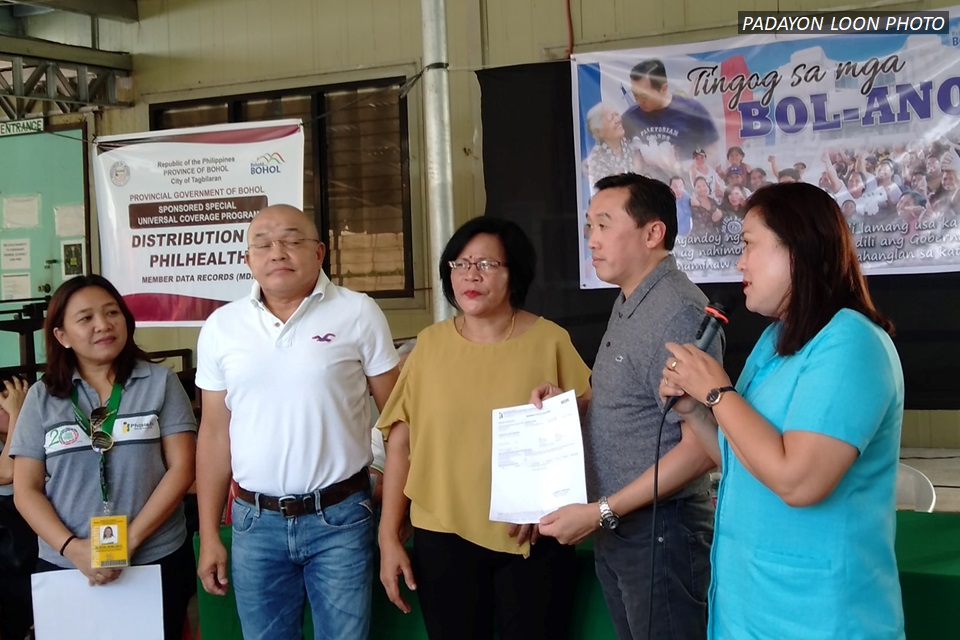 Yap: district hospitals for upgrade, not for sale

Bohol’s district hospitals “are not being sold,” said Governor Arthur Yap on Friday amid rumors that his government was planning to privatize all 10 of the health facilities which, he added, will be upgraded instead while still being owned by the provincial government.

Yap, during the launching of the Capitol’s renamed weekly press briefing “Tingog sa mga Bol-anon” at the Congressman Natalio Castillo Sr. Memorial Hospital in Loon, clarified that the provincial government’s plan is to invite investors to pour in capital for medical equipment which will be used at the hospitals, not to surrender ownership of the health facilities.

Yap, a former lawmaker, was among congresspersons who voted for the passage of House Bill 7437 which seeks to prohibit the privatization and corporatization of public hospitals, public health facilities, and public health services in the country at the House of Representatives in 2018.

The bill was intended to keep healthcare accessible and affordable for Filipinos.

According to Yap, investments funneled to the hospitals which will remain owned by the provincial government will help improve the services of the health facilities.

It will also cut travel time and expenses for patients living in far-flung towns and their companions as they will no longer have to go to the GCGMH which currently offers more health services than the district hospitals.

Yap said that acquiring equipment particularly those for diagnostics is crucial to reducing morbidity and mortality among patients.

“Tan-awa ang atong cases of morbidity preventable kung naa tay diagnostic equipment, imagine how many people would not need to die,” he said.

Even with the planned equipment upgrade, the governor assured that patients will not be overcharged for the use of the devices.

“No balance billing ka. Nagpasabot if that is the rate for the diagnostic charge 100 pesos, 100 pesos ra. No extra billing na icharge sa atong mga kaigsuonan,” he added.