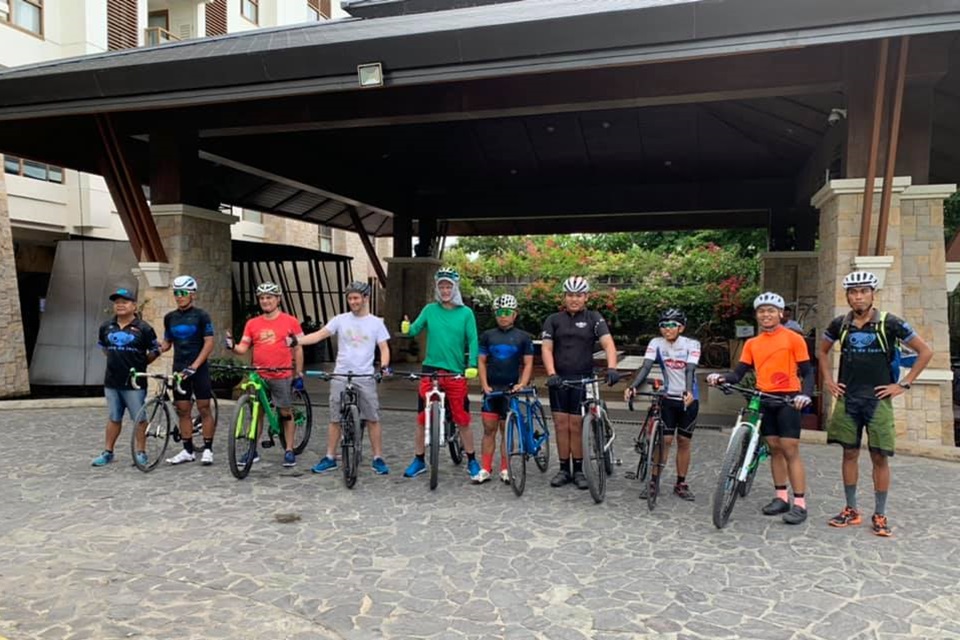 European Union (EU) Ambassador Franz Jessen, during a four-day visit to Bohol, traveled across various towns in the province while riding a bicycle over the weekend as part of the bloc’s efforts to raise awareness on the need to cut down on carbon emissions.

Jessen, alongside local bikers, biked for 47 kilometers, reaching Loay from Panglao in 2 hours and 30 minutes.

The EU which is responsible for 10 percent of global carbon emissions has endeavored to reduce emissions by 40 percent by 2030 compared to the bloc’s levels in the 1990s.

Earlier, Jessen biked around Guimaras and Palawan for 200 kilometers to promote the same advocacy.

Jerome Riviere, first secretary of the EU Delegation to the Philippines, told the Chronicle that the biking tour was also conducted to raise awareness on the need for sustainable development and “quality tourism” in Bohol.

According to Riviere, they also visited Bohol to promote the province’s eco-tourism in partnership with the local government units.

“I’m very pleased to spend my weekend in Bohol to promote eco-tourism in your province,” he said.

Jessen along with Montero and officials from the Department of Environment and Natural Resources and Philippine National Police planted mangroves near the shoreline in Barangay Doljo at the resort town of Panglao on Sunday.

The EU delegation which arrived Friday last week flew back to Manila on Monday. (ad)