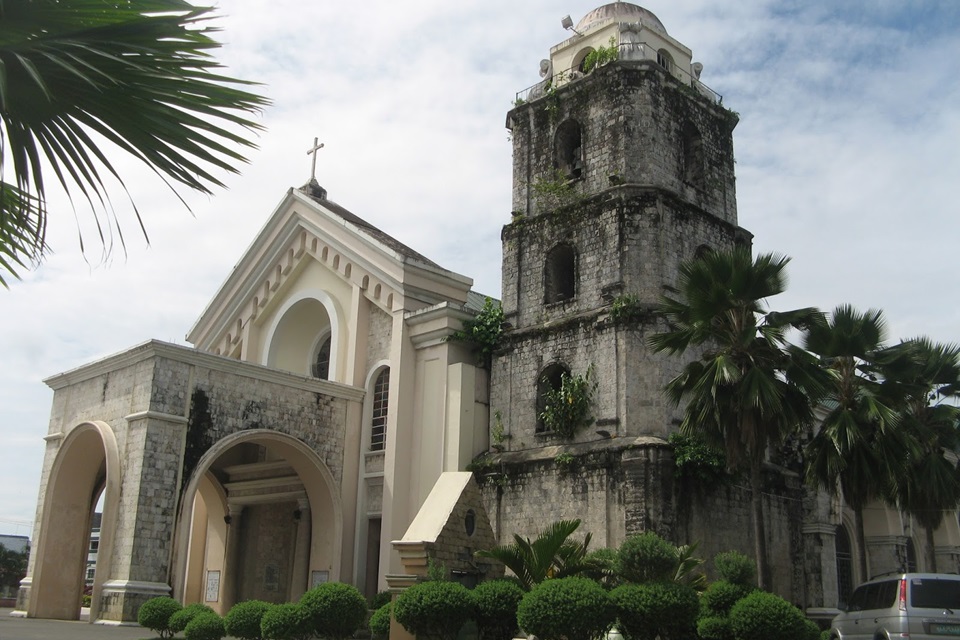 A Diocese of Tagbilaran official expressed concern over the spate of suicide incidents in the province in the past weeks, saying that they are moving to come up with “concrete” measures to help address the problem.

Father Algerio Paña, chancellor of the Diocese of Tagbilaran, said that he has been in constant conversation with Bishop Abet Uy, who is currently out of the country, to discuss the issue and the possibility of setting up suicide prevention programs.

Since June, at least six suicide cases have been reported by police across the province, raising alarm from the Provincial Board (PB) which also tackled the issue late last month.

The problem on suicide is not isolated in Bohol however. Capiz Archbishop Jose Advincula wrote a pastoral letter last month calling for a unified action against suicide which he described as a “horrible act.”

“We were all created by God and he has made us stewards of our lives.  As stewards, we are not the owners of our life.  Only God can decide to take and to end it,” Advinculada said.

“In contrast, everyone is invited to nurture this life, to live it to the full in this world, to discover its beauty, to respect its nature, and to enjoy its blessings until it shares in that fullness of life in heaven,” he added.

Paña acknowledged Advinculada’s call, saying that Church leaders in the province are planning to do the same.

They are set to release in the next days a joint pastoral letter from both dioceses in the province, the Diocese of Tagbilaran and the Diocese of Talibon, led by Uy and Bishop Daniel Parcon, respectively.

According to Paña, they are also planning to coordinate with the Family and Life Apostolate and the Commission of Family and Life to identify other measures to address the problem on suicide.

He said that the move would be two-pronged, aiming to come up with prevention initiatives and programs to console the family of suicide victims.

It is not the first time that sectors in the province are alarmed over suicide cases.

Around the same time last year, the PB’s committee on women and family welfare, led by then-Board Member Alexie Tutor, conducted an inquiry on suicide cases in the province with officials from the Commission on Higher Education, Diocese of Tagbilaran, students’ affairs groups from the Bohol Wisdom School, Holy Name University, STI, Department of Social Welfare and Development and clinical psychologist and Chronicle columnist Kit Balane in attendance.

The committee suggested for a guidance counselors’ association to be organized and for a helpline and social media accounts promoting mental health to be established. There have been no reports on the materialization of the plans.

The inquiry was organized after at least five suicide cases were recorded in the month of August last year. (A. Doydora)