Cleia Tadena: The Eskaya girl with the golden voice 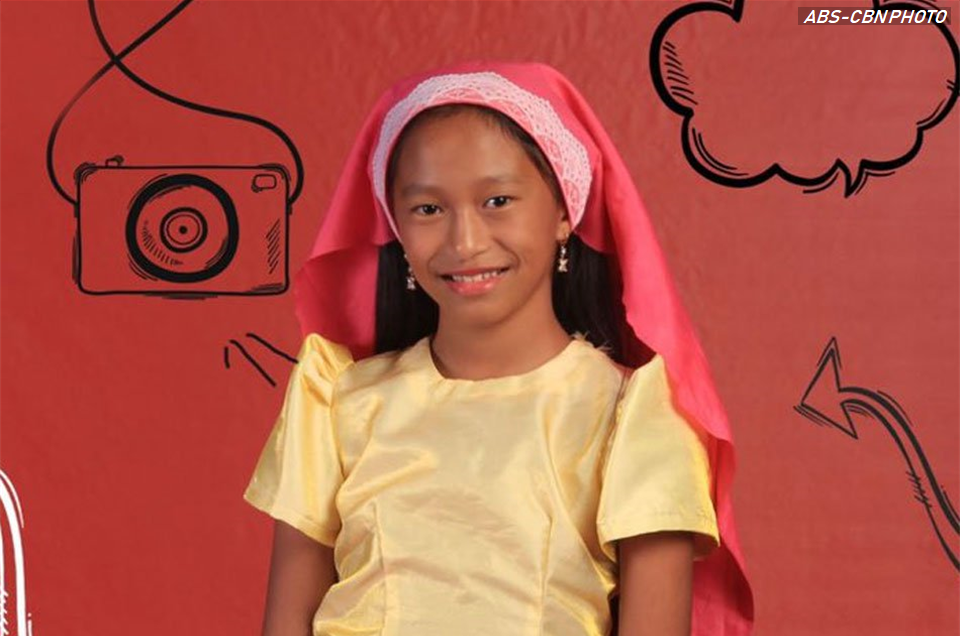 Cleia Tadena: The Eskaya girl with the golden voice

The mountainous regions of Bohol hide one of the province’s well-kept mysteries—the Eskaya Tribe. But it also hides a young girl whose voice reverberates in the mountains, a lullaby for neighbors in a less visited place.

Cleia Tadena, from the Eskaya Tribe in Taytay, Duero town brought her heritage to a wider audience when she joined “The Voice Kids Philippines,” the first in her tribe to share and charm the nation with her voice.

The Eskaya is an indigenous tribe found in the hinterlands of the towns of Duero, Guindulman, Pilar and Sierra Bullones, Bohol’s southeast interior. The settlement of this tribe is at Biabas, Guindulman, established in the early 20th century by one Mariano Datahan. The tribe has its own distinct culture, literature, and language.

Cleia, a Grade 5 student at Taytay Elem. School, bagged the top spot in the provincial search for Exemplary Pantawid Pamilya Kids for 2019 organized by the Department of Social Welfare and Development (DSWD) to recognize the performance of children belonging to the family beneficiaries of the Pantawid Pamilyang Pilipino Program (4Ps).

The awarding ceremony was held last week at the Panda Tea.

Cleia performed effortlessly “Oras Na” last Sunday’s episode of “The Voice Kids,” while delivering a fresh sound to those familiar with the lyrics. The three judges, Lea Salonga, Bamboo and Sara Geronimo- turned for her. But it isn’t just her stage presence captivating a crowd of followers. It’s her highly relatable, humble disposition as well.

Criste said Cleia likes singing when she was two years old. Her favorite songs were “My Heart Will Go On” of Celine Dion and “May Bukas Pa” by Rico J. Puno.

Criste narrated that when the family had TV, Cleia was curious to watch singing contests. She would ask her lola how to be inside the TV.

As she continues her journey in “The Voice Kids Philippines,”  Cleia’s eyes are gleaming with excitement; her voice resonates with enthusiasm.