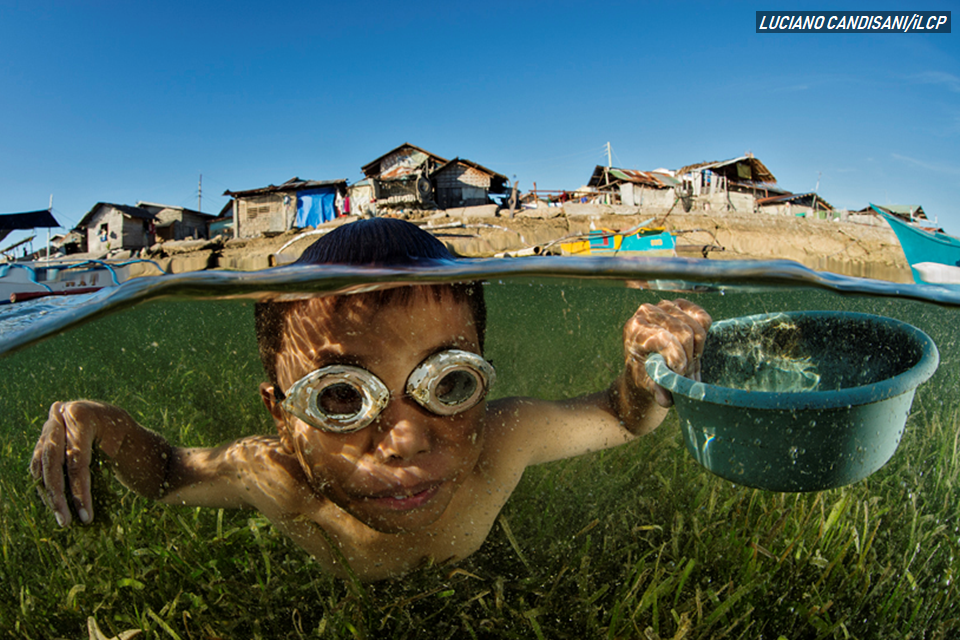 The administration of Bohol Governor Arthur C. Yap is pushing for the expansion of the multi-million dollar seaweed industry in a bid to increase the income of fisherfolk in the northern part of the province.

He said he will to tap some 20,000 hectares more from the town of Tubigon up north along the Danajon Double Barrier Reefs extending to northeast part of the province.

Seaweed is said to be a primitive plant from algae family. It belongs to family eucheuma, cottonii (kappaphycus alvarezii), spinosum (eucheeuma denticulatum) and agar-agar, according to bien-unidoweebly.com. It is referred to as “guso” in vernacular.

In Nasingin, an island barangay off Getafe town where his island hopping started, the governor promised to extend assistance in the form of providing seedlings and nursery nearby and post-harvest facilities, such as dryer thru the help of Bureau of Fishery and Aquatic Resources (BFAR).

This island is potential for seaweeds plantation, the governor said, adding that this would be an added income for the fisherfolk while doing fishing at the same time.

He stressed the expansion is not only here but also all other islands in the towns of Talibon, Buenavista, Inabanga, Ubay, Pres Carlos P. Garcia and Bien-Unido, said to be the seaweeds capital of Central Viayas.

He also vowed to finish the public market of the island so that the women may have an opportunity to sell.

Bohol remains a major supplier of raw dried seaweeds which are traded to Cebu City where the production of carrageenan is located.

Atty. John Vistal, provincial planning chief, earlier expressed high hopes that Bohol will not only grow seaweeds but process them in the days ahead.

“Bohol is one of the top-producing provinces of seaweed raw materials in the Philippines and at the same time posed a challenge for Bohol to level up and expand from being the supplier of just raw materials into processing the raw materials ourselves which consequently adds value to the product to maximize the income that we can get out of the seaweeds industry – this for the ultimate goal of uplifting the livelihood and welfare of the Boholano family,” he said during a forum.

But years had passed, not a single processing plant for carrageenan production was erected.

Looking back in the early 1970s, seaweeds farming began in Hingotanan island, off Bien-Unido town with family-sized culturing. Seaweeds culturing was first noticed in late 1980s with some 300 farmers with 300 hectares being planted.

Then it grew to some 6,215 hectares being developed or about 34% most of these located in Bien-Unido town out of some 618,315 has. potential for seaweed farming in the entire Bohol.

“Right now, 2,482 hectares or 57% of the total 4,340 hectares that are fully developed are in Bien-Unido” benefiting some 2,000 families, according to bienunidoweebly.com. It produces 118,744 metric tons of dried seaweeds per year.

To support the growing seaweeds industry, the local government unit of Bien-Unido has crafted policies governing and regulating it. These include the Coastal Resource Management Code, executive order creating the technical working group, seaweeds task force, organized and accredited all seaweeds traders, issued tax declarations to seaweeds area grantee, implementing specific terms/conditions in the acquisition of areas, among others.

In an interview, Bien-Unido Mayor Rene Boniel-Borenaga confirmed this development.

There’s a growing demand for the processed seaweeds or carrageenan in world market, according to Seaweeds Industry Association of the Philippines (SIAP).

And there’s ample of options where to sell dried seaweeds with improved quality of their products, it said.

A total of 132,960 metric tons of raw dried seaweeds are needed to satisfy the world requirements per year.

The world carrageenan capacity is placed at 57,585 MT per year with the Asia-pacific, including Philippines, supplying 48%. Of this, China provides some 28% (the biggest), the Americas, 13% and Europe 11%.

According to SIAP, some 1.2 million or 200,000 families are benefiting from seaweeds industry, culturing an estimated 60,000 hectares but still about 200,000 hectares are considered potential.

The contribution of the seaweeds industry to overall economic development is measured by revenues with the following: export worth US$185.4 million and domestic sales, $3.5 million.

SIAP thru Office of the Provincial Agriculturist said that the total domestic consumption for fresh seaweeds is estimated at 200,000 MT.