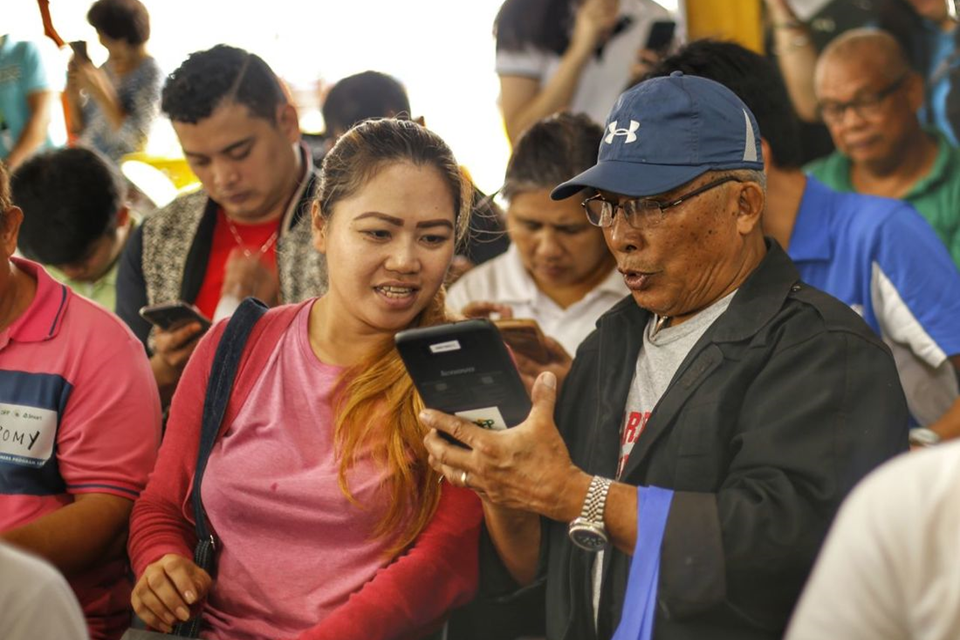 MANILA — In many rural areas, residents rely on farming as their primary source of livelihood. But it seems agriculture’s lack of appeal to young people becomes a rising challenge today.

In an interview with Agricultural Training Institute (ATI) Division Chief Antoineta Arceo during the weekly Usapang Pangkapayapaan, Usapang Pangkaunlaran (UP, UP) Pilipinas of the Philippine Air Force Virtual TV, she noted that the average age of farmers in the country today is 56.

The Philippines, an agricultural country, has a population of over 100 million people. Of this number, 40 percent are farmers.

“After 15 years, kung walang susunod, wala nang magsasaka (After 15 years, if no one takes on farming [in the family], we will no longer have farmers),” Arceo said.

Arceo, who has done numerous studies on the matter, said most of the youth do not want to go to agriculture because they prefer to work in offices or abroad.

Farmers themselves, the ATI chief added, would inspire their children to seek a job outside of their communities so they “would not end up like them”.

To engage both the farmers and their next of kin, the Department of Agriculture (DA) created the Digital Farmers Program, a series of training that aims to maximize technology for agricultural endeavors.

“The farmers who have grown old and wise in agriculture bring their grandchildren who are adept in using gadgets and other techs so we may bridge the gap. Their individual interests will bring better opportunities for them as a family, and us as a nation,” Arceo said.

The last course also aims to engage the participants with the private sector so they can establish networks, among others.

Meanwhile, Air Force Civil Military Operations Assistant Chief-of-Staff, Col. Geronimo Zamudio, commended the initiatives of the agriculture department to tap the private sector to reach out directly to the farmers.

“It is necessary that we introduce the farmers themselves to the actual business players so they would have the idea of how it would work,” he said.

The program, which is in partnership with Smart Communications, has four sites in Laguna, Batangas, Cavite, and Quezon.

These sites are pioneering areas of the project that can be replicated by other local government units to serve their own constituents.

ATI, which runs the program, has been initiating peace-building efforts by strengthening agricultural capacities in conflict-driven areas.

It aims to improve the agricultural knowledge and skills of communities in conflict areas to help achieve rural productivity and promote social justice. (PNA)