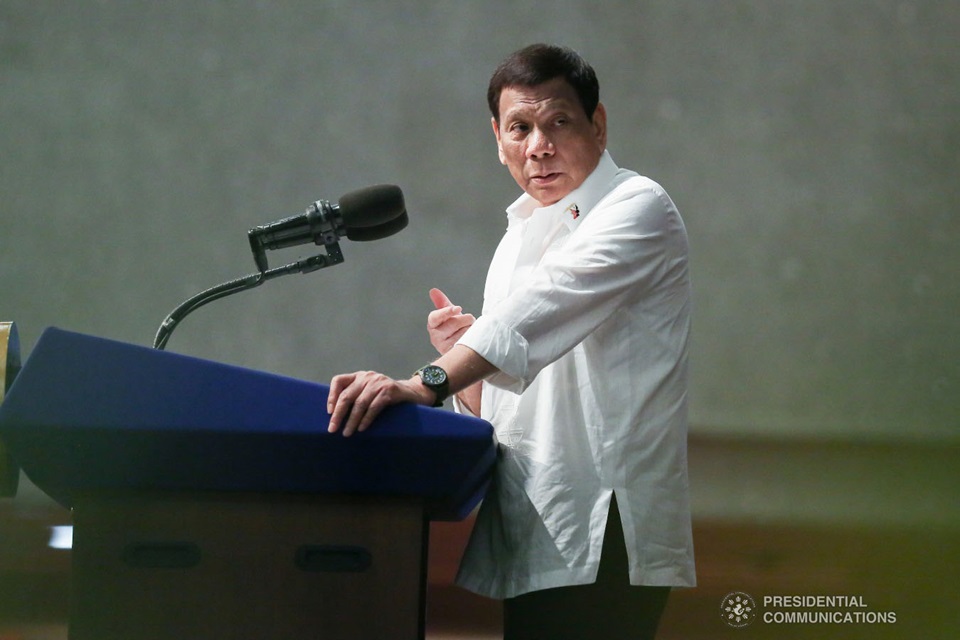 Two Boholanos who had been released from prison on account of “good conduct” surrendered to authorities in the town of Cortes in response to President Rodrigo Duterte’s ultimatum.

Cabal said the two voluntarily surrendered at around 10:15 a.m. on September 7 before the Cortes Municipal Police Station upon follow-up operation conducted by personnel of the municipal police.

This is pursuant to the directive of President Rodrigo Duterte to rearrest heinous crime convicts who had been freed under Republic Act 10592 or the Good Conduct Time Allowance (GCTA) law.

Mercado, a 51-year-old resident of purok 7 of barangay Upper Delapaz in Cortes, was an inmate of Leyte Regional Prison in Abuyog, Leyte.

He was charged for two counts of the crime of rape before the Regional Trial Court (RTC) Branch 3 in Tagbilaran City.

He was meted 31 years of imprisonment but was released on December 18, 2018, through GCTA law.

Jumamil is a 55-year-old resident of purok 7 of barangay Upper Delapaz in Cortes also.

He was an inmate of the New Bilibid Prison in Muntinlupa City for two counts of Rape that were docketed before RTC-Branch 3 in Tagbilaran City.

The court meted out 32 years of imprisonment to him, but he was released on April 19, 2019, under the GCTA law.

They were among the 1,914 heinous-crime convicts released through the GCTA law since 2014.

Duterte was also quoted by Manila-based media offering a P1-million bounty for each heinous crime convict who refuses to surrender.

As the Senate launched an investigation on alleged corruption in the Bureau of Corrections, more evidence had been uncovered that pointed to the grant of good conduct time allowance (GCTA) being allegedly peddled by corrupt officials to inmates.

De Lima pointed out “good conduct here is not mere ‘passive’ good conduct or absence of bad behavior in the sense that the PDL (persons deprived of liberty) has not violated any prison rule”.