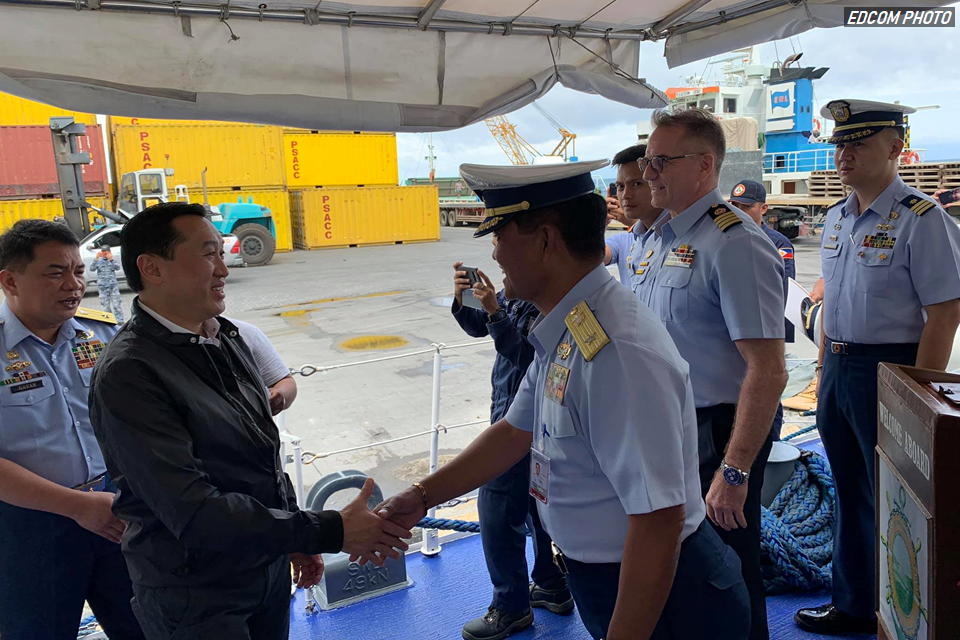 The Philippine Coast Guard (PCG) on Thursday morning broke ground for its P32-million radar station in Balicasag Island off the resort town of Panglao as part of efforts to keep locals and tourists alike safe from disasters and security threats.

According to Isaga, they chose Balicasag for its strategic location to monitor waters off Panglao which have multiple dive sites and are near beach resorts.

“We dont want that a similar incident like the Dos Palmas kidnapping in Dos Palmas Resort in Puerto Prinsesa City, Palawan will happen in Panglao or Balicasag,” he said.

The Dos Palmas kidnapping was a high-profile case wherein Abu Sayyaf bandits abducted 20 local and foreign tourists at the Dos Palmas Resort in Palawan in 2001.

According to Isaga, the facility which will be capable of 24-hour monitoring and will have a reach of 25 nautical miles radius is projected to be completed in 2020. The Balicasag Radar Station will be one of 20 radar stations in the Visayas and Mindanao which will all be interlinked with Coast Guard vessels, aircraft, substations, stations and special operations units.

Isaga said that the multi-million monitoring equipment will be complemented with newly acquired vessels and equipment such as fast patrol boats, jet skis, modern firearms and drones.

A PCG company will be deployed to the area to man the equipment.

“The Coast Guard will deploy a company-size special operations group personnel wherein they are equipped with state-of-the-art equipment. All of the Coast Guard personnel who will be fielded here are all divers and they are all graduate of the basic life support so they can always conduct rescue operations CPR among others,” he said.

For his part, Yap who has been focused in growing and securing the province’s burgeoning tourism industry pledged support for the PCG’s endeavors in the province.

According to Yap, he learned when he was still a Cabinet secretary of former President Gloria Macapagal-Arroyo that the Abu Sayyaf was supposed to kidnap tourists in Bohol in 2001 instead of Palawan, but heightened security operations in Balicasag deterred the bandits. (Rey Tutas)