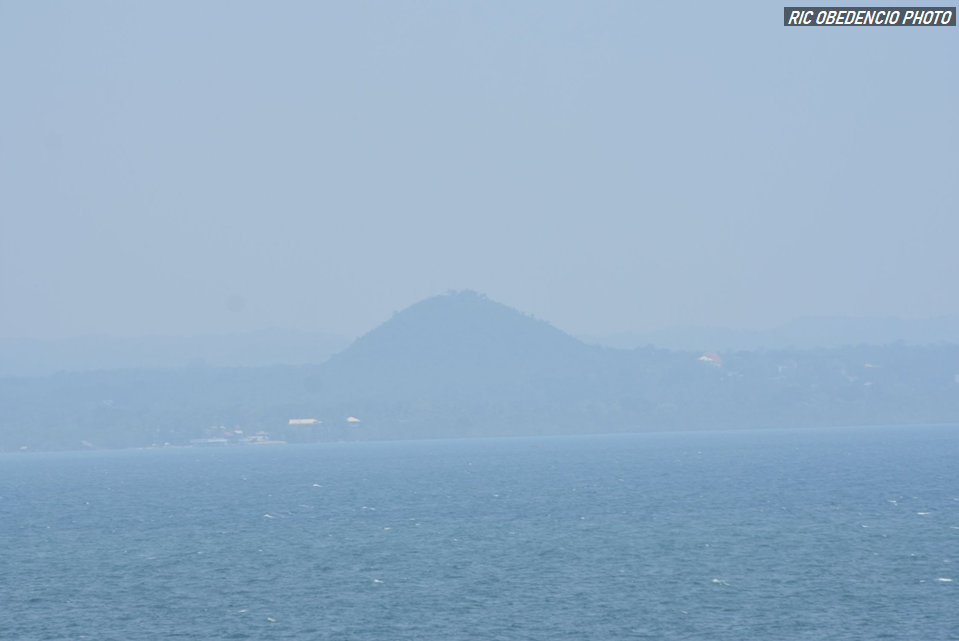 The Environmental Management Bureau (EMB) on Wednesday confirmed that air quality in Metro Cebu has deteriorated to unsafe levels due to haze from the raging forest fires in Indonesia but the agency was unable to make the same confirmation for Bohol.

Haze apparently hovered over Bohol based on a satellite image obtained by the EMB but lack of a real-time monitoring station in the province hindered the agency from determining if the concentration of “pollutants” has reached beyond safe levels, said environmental engineer Cindy Pepito-Ochea, EMB’s information officer in Central Visayas.

According to Ochea, they are still in the process of establishing monitoring stations in Bohol and other provinces in Central Visayas.

The PEA, in its 7 p.m., September 18 update, said that AQI (air quality index) for Metro Cebu and Tagbilaran City were at 52-57 and 60-65, respectively, indicating that the levels for both areas were moderate and unhealthy for sensitive people.

The PEA, which is not a government agency, has been issuing updates on the phenomenon including a “haze alert” which they said were based on data from various sources including the Department of Environment and Natural Resources-EMB, the Philippine Atmospheric, Geophysical and Astronomical Services Administration (PAGASA) and online sources.

However, there has been no official haze alert issued by national government agencies such as the National Disaster Risk Reduction and Management Council, the Office of the Civil Defense and PAGASA.

The EMB 7 through an advisory issued early on Wednesday called on Metro Cebu residents to take safety measures by wearing dust masks or eye goggles as protection from air pollutants.

“If you have nothing to do outside, stay indoors and always keep your windows and doors closed. Do not jog nor run outside as the body ingests more pollutants when active,” EMB 7 said.

Ochea issued the same advice for residents in Bohol, particularly for “sensitive” people such as the elderly and those with respiratory ailments, despite not yet determining the amount of particulate matter found in the air in Bohol.

The EMB on Wednesday morning found in Metro Cebu unsafe levels of PM 2.5 (fine particulate matter), a particulate matter or a dust particle measuring 2.5 micrometers in diameter, or about 3 percent the diameter of a human hair strand.

“Since they are so small and light, PM2.5 tend to stay longer in the air than heavier particles. This increases the chances of humans and animals inhaling them into the bodies and might bypass the nose and throat and penetrate deep into the lungs. Some may even enter the circulatory system,” the EMB’s statement read.

Ochea said that haze, an atmospheric phenomenon in which dust, smoke, and other dry particulates obscure the clarity of the sky, can reach the Visayas even from Indonesia as it is considered as a transboundary pollutant.

The haze that is now affecting parts of the country is said to also be enhanced by the southwest monsoon, locally known as hanging habagat.

In 2015, haze from Indonesia crossed southern Philippines reaching as far as Bohol.

The haze led to the cancellation of some flights in the province due to poor visibility.

Presently, no flights at the Bohol-Panglao International Airport in Panglao have been cancelled so far due to the haze.