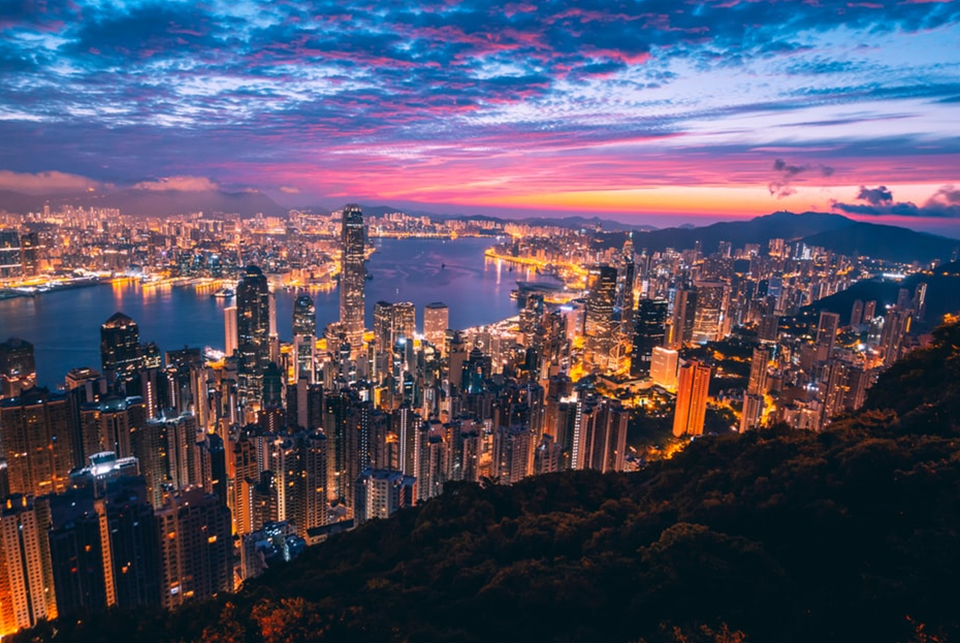 Local carrier Royal Air Philippines has announced that it will launch chartered flights between Hong Kong and Bohol starting Monday next week.

The initial batch of chartered flights are scheduled every Monday and Friday until October 25, said Camille Clenuar of the office of Civil Aviation Authority of the Philippines (CAAP) Bohol manager Raphael Tatlonghari, who is on leave.

The flight leaves from the Bohol Panglao International Airport at 9 a.m. on Mondays and arrives in Hong Kong at 12:00 p.m. The return flight will depart from Hong Kong at 1:25 p.m. and will arrive in Panglao at 4:25 p.m.

According to Clenuar, the schedule was indicated in a letter signed by Gay Villaverde Baybay, network and planning manager of Royal Air, and received by the CAAP on September 25.

The airline will utilize an Airbus A319 which has a 150-seating capacity to service the route, said Clenuar.

Royal Air was established in 2002 as a charter service. It entered into the commercial market last year when it launched Clark-Caticlan flights.

The airline will be the first to connect Panglao, Bohol to a global destination after Philippine Airlines earlier this year suspended its direct flights to South Korea from the Bohol Panglao International Airport which was opened in November, 2018.