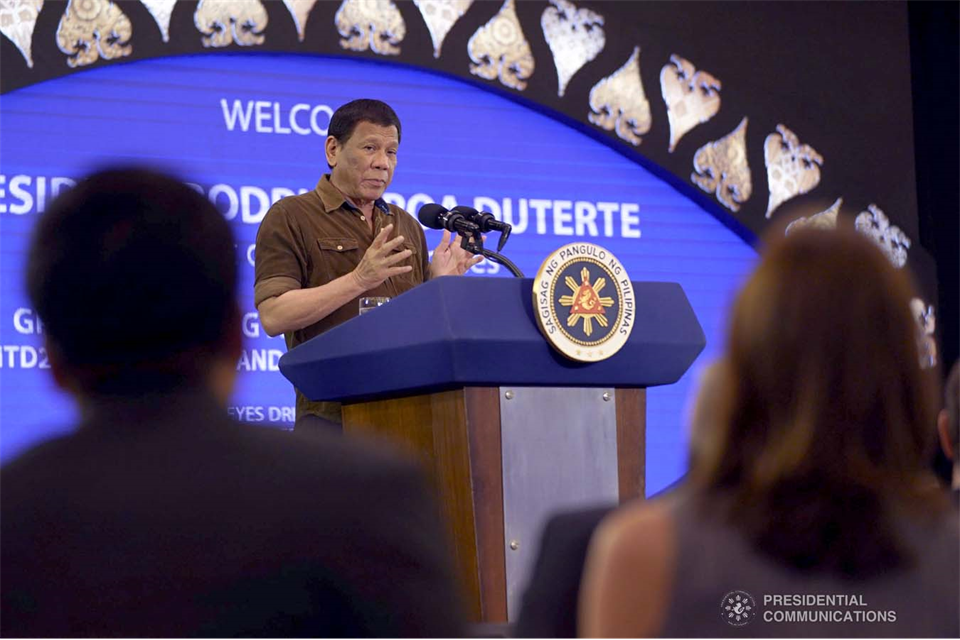 Four municipalities in the province have failed to comply with the directive of President Rodrigo Duterte to clear roads of illegal structures and obstructions, according to the Department of Interior and Local Government (DILG).

There are 98 local government units across the country that failed the clearing directive which including four Bohol towns, Antequera, Garcia-Hernandez, Talibon, and Valencia.

The municipal mayors of said LGUs are expected to be given show-cause orders and will be directed to explain their failure to comply with the order.

In July this year, Duterte ordered the clearing of illegal structures and obstructions on public roads issuing Memorandum Circular No. 2019-121 dated July 29, 2019.

However, after an assessment of the 60-day implementation of the clearing period, the four towns did not make the cut.

“These LGUs are given five days from receipt of the show-cause orders for them to explain the non-compliance or underperformance,” DILG Secretary Eduardo Año said.

The DILG secretary said that the department will continue the road clearing operations and conduct of validations on a quarterly basis to make sure that the cleared roads and sidewalks remain free from obstructions.