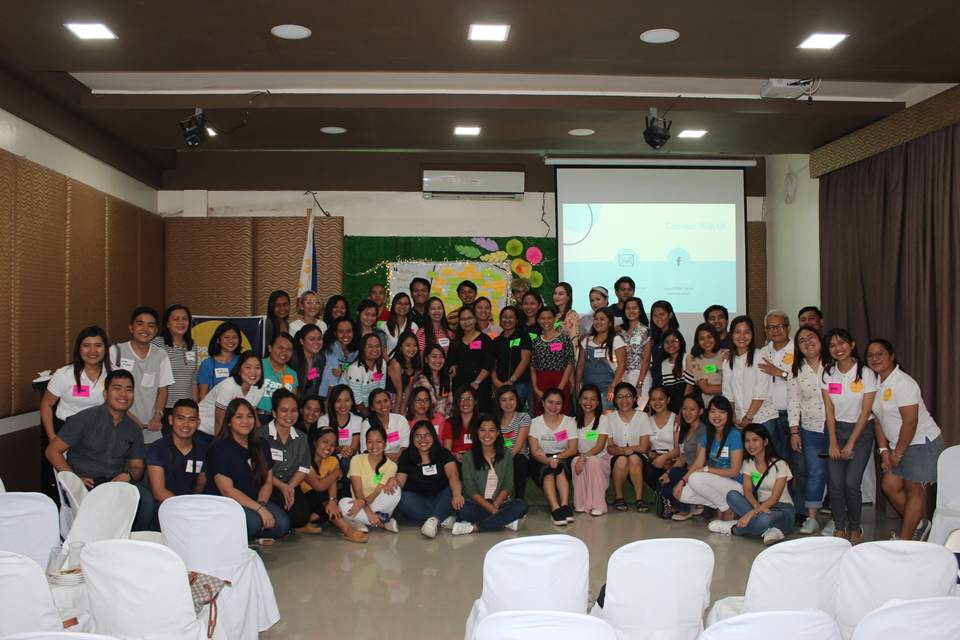 Speaking up on suicide and mental health can save lives, and two young Boholanas know this and they have started a crusade to let the rest of Bohol know.

Beau Tinio, 24, and Marielle Aguilar, 26, psychometricians who themselves have battled anxiety and depression, established “Project Bohol: Mental Health Awareness” as an avenue for ordinary Boholanos to speak about the oft-unspeakable: mental health.

“Our goal is to change the narrative. There are people who are struggling but are still hopeful,” Tinio said.

The duo expected less than 30 people to join their first activity but they ended up turning down several interested participants when some 70 individuals from various parts of Bohol registered and showed up at the event held in Arabelle Suites, Tagbilaran City.

Tinio admitted that the spate of suicide cases that have gripped the province raised awareness and concern among Boholanos and many of their now-advocates were already bent on starting the same initiative even prior to Project Bohol’s launch on September 1.

“When we launched [Project Bohol], so many people were chatting us na they were planning to initiate sad. Our batch one of volunteers is a collection of people na naa na g’yud silay plan beforehand but they wanted to be in a stronger community,” she said.

Project Bohol: MHA in its Facebook page describes itself as a non-professional mental health organization that hosts support groups and seminar-workshops on anxiety, depression, self-awareness and other mental health concerns.

Tinio shared that their brainchild was borne out of her personal experience with Aquilar being just workmates, and practically strangers, who started to open up to each other about their problems.

“We genuinely just listened to each other, we didn’t expect the other person to give us the right answers but calming kaayo and it was very cathartic to just have someone to listen and not judge…naka-realize mi na two strangers could actually help each other out even in dark times,” Tinio said.

Even as they juggle their time with work and school, they are both bent on taking Project Bohol: MHA to greater heights.

According to Tinio, they are planning to invite a team from Manila to certify their advocates as first-line responders to those with suicidal tendencies.

Certified first-line responders are trained to be able to handle emergency situations with individuals who have suicidal tendencies, but are still required to refer them to mental health professionals who Project Bohol intends to connect and build a network with.

“What we would be really proud of nga mabuhat ani na project is that kahibaw ang mga Boholanos what to do,” she said. “Aside from being first-line responders naka-create ta og system nga ma-access nila dayon ang professional help.”

Project Bohol also plans to take its seminars and other activities to areas outside of Tagbilaran City in the future.