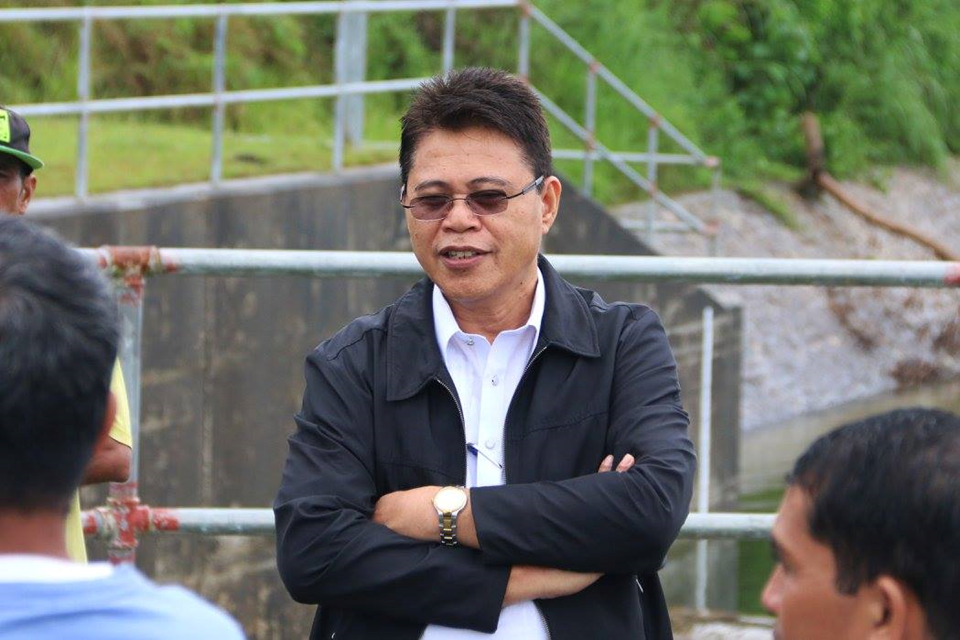 The Sandiganbayan Second Division found the NIA officials “guilty beyond reasonable doubt of the crime of nepotism,” after  “Membreve, Maquiling and Galagala, Jr. informed the court that they were waiving the reading of the information, that they understand the charges against them, and that they are pleading guilty to the crimes charged.”

The two-page decision was promulgated on July 21, 2019,  after the Ombudsman, acting as the prosecution “did not interpose any objection” to the motion of the accused NIA officials that “they be allowed to withdraw their earlier plea of not guilty and that they be re-arraigned.”

The NIA officials were ordered suspended for one month to one day without pay on May 2, 2014, after they were found administratively liable of simple misconduct on the ground of nepotism.

In a text message to the Chronicle, Membreve still brimming with confidence that they will be acquitted opted to plead guilty after the court informed them that they will only have to pay a fine of P1,000 and their employment and retirement benefits will not be affected.

On his part, Engr. Petronilo S. Sarigumba expressed elation over Membreve’s conviction and is seeking clarification from the Civil Service Commission (CSC) and the Commission on Audit whether the salaries paid to the daughters of Membreve will be affected by the anti-graft court’s decision including the retirement benefits of the three NIA officials.

Sarigumba, President of the Bohol Against Corruption and Social Harassment (BACOSH) and Josephus Gaviola filed criminal and administrative complaints against Membreve before the Office of the Ombudsman-Visayas on December 10, 2010.

Sarigumba accused Membreve “for causing the appointment of his two daughters and his son-in-law to the NIA” in violation of Section 59, Chapter 7, Book V of Executive Order No. 292 on nepotism.

Although not included in Sarigumba’s criminal and administrative complaint, Maquiling and Galagala were implicated after the Public Assistance and Corruption Prevention Office (PACPO) of the Ombudsman-Visayas found that their “acts manifest concurrence of wills or a common intent” violated the prohibition against nepotism.

Sarigumba claimed that although the appointment of Membreve’s daughters and son-in-law was initially issued by Maquiling as RIM of Region 10, they were “later transferred and were working in NIA Offices in Region 7” upon the request of Galagala, Jr.

However, Sarigumba pointed out to the Ombudsman the “ingenuity” of Membreve to skirt the prohibition thru an appointment issued by Maquiling to his two daughters and son in law to the NIA and his failure to “repudiate the transfer”.

Membreve was the RIM of Region VII and had supervision over his daughters and son-in-law at that time which the Ombudsman believed is a violation of the law regardless of the appointing or recommending authority.

In his defense, Membreve insisted that the appointments of his daughters and son-in-law does not fall under nepotism and their appointments and eventual transfer were approved in NIA-Region X.

Also, the Ombudsman decision ruled out Ronaldo, the husband of Ma. Heddah as a “relative of affinity” since “there is no blood relationship that links Membreve to Ronaldo (son-in-law).

The Ombudsman further explained that the doctrine of affinity “grows out of the canonical maxim that marriage makes husband and wife one” but the prohibition applies to Hannah and Heddah, undisputed daughters of Membreve, therefore, falls within the “third civil degree of consanguinity”.

Membreve exhausted all legal remedies filing motions for reconsideration on every adverse decision of the Ombudsman, Sandiganbayan, Court of Appeals all the way to the Supreme Court.

Citing lack of due process, inordinate delay in the disposition of their case, petitions for certiorari and temporary restraining order, suspension of proceedings, Membreve at one point, through his former counsel requested that the investigation of his case transferred to Quezon City.

Membreve who hails from Barangay Catigbi-an, Buenavista, Bohol was the first RIM of the newly created NIA Regional Office 7 in Tagbilaran City after his successful supervision of the Bayongan Dam in San Miguel.

Both Maquiling and Galagala, Jr. together with Membreve retired just recently from the NIA.  (Chito M. Visarra)