Tagbilaran is most competitive component city in Visayas 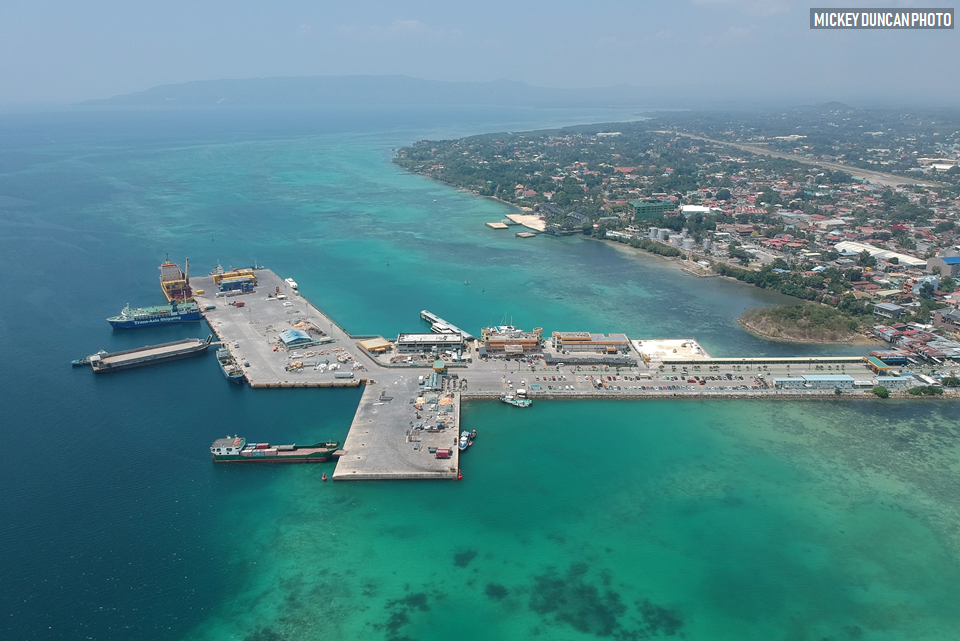 Tagbilaran is most competitive component city in Visayas

For the second year in a row, Tagbilaran City emerged as the most competitive component city in the Visayas in 2019, outperforming all of the other 26 component cities in the region.

Based on the overall ranking scores for component cities, Tagbilaran City was followed by Ormoc City, Dumaguete City, Maasin City and San Carlos City as the most competitive in the Visayas.

According to Jude Guieb, the Department of Trade and Industry’s (DTI) CMCI focal person, the index shows the competitiveness of a local government unit based on “four pillars”—economic dynamism, government efficiency, infrastructure and resiliency.

Tagbilaran City ranked third in economic dynamism, third in government efficiency, first in infrastructure and second in resiliency in the Visayas.

It, however, dropped in the national ranking from eighth in 2018 to 26th this year.

According to Guieb, the survey for this year’s rankings started in April, 2019.

The DTI partnered with the University of San Carlos in Cebu City to collate data for the Visayas while the University of the Philippines – Diliman analyzed the data and prepared the rankings for the entire country.

No prizes or awards will be accorded to the top-performing LGUs but Guieb said that a good ranking in the index would entice businesses to invest in their localities.