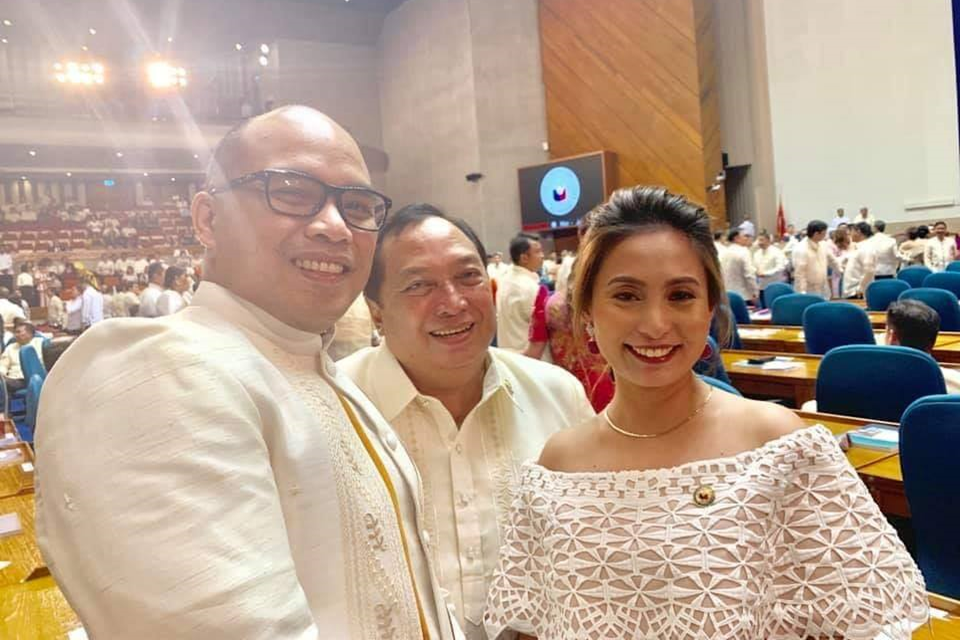 The long-proposed addition of legislative districts in Bohol is projected to hit its stride and move a step closer to its realization with the 18th Congress set to resume sessions on Monday and with the unified support of the province’s three congresspersons.

All three solons, Rep. Edgar Chatto of the first district, Rep. Aris Aumentado of the second district and neophyte Rep. Alexi Tutor of the third district are pushing for deliberations to start among key government officials to set the proposal’s approval in motion.

Chatto, considered as the most seasoned legislator among the three with three terms under his belt, said that the discussions should start among the congresspersons, Governor Arthur Yap, Vice Governor Rene Relampagos and the Sangguniang Panlalawigan before a bill can be filed in Congress.

Mayors in the province and private stakeholders have to issue their stand on the proposal as well, he added.

The measure is not expected to be filed in Congress this year but with the three House representatives’ unified stand, deliberations may start before yearend.

Tutor said that she favors the addition of two new congressional districts which she projects would spur further economic development in the province.

Chatto did not discount the possibility that the measure will be signed into law before the 2022 Presidential elections but said that its passage would depend on the prioritization of bills in Congress and the support it will get from local leaders and stakeholders of various sectors of the Bohol community.

Initial plans for the measure indicated that two new districts may be created by law provided that the new districts formed through the redistricting comply with the requirements, such as a contiguous area and having a population of 200,000 to 250,000.

The following are the proposed districts:

Bohol’s population count is at 1.3 million as of 2015, based on data from the Philippine Statistics Authority.

She said that this was also confirmed by Chatto who noted that two districts can be created through a single measure.

Previously, the Liga ng mga Barangay led by ex-officio Board Member Romulo Cepedoza passed a resolution favorably endorsing the splitting of the province into more districts. (with reports from rvo)