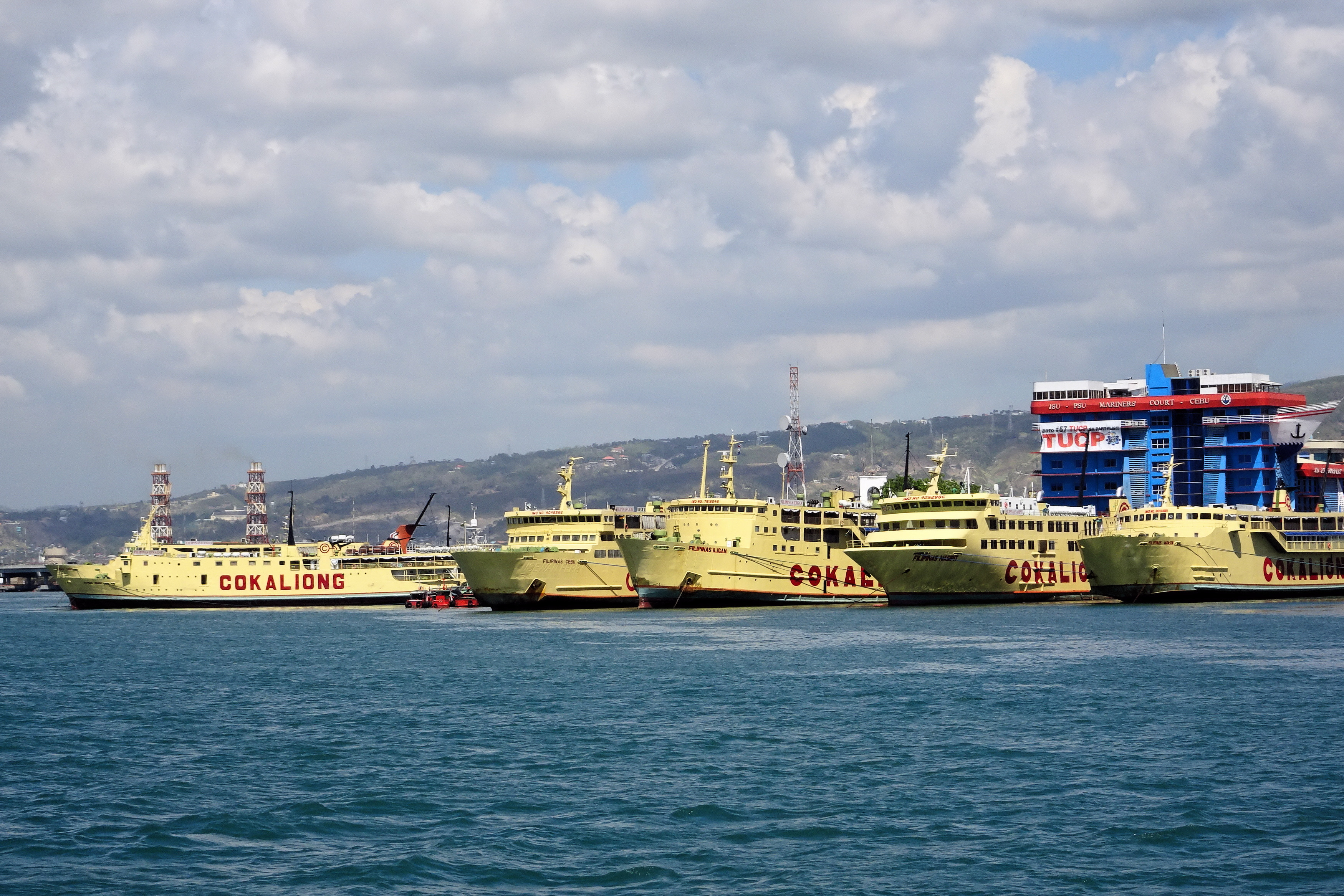 Cokaliong Shipping Lines, Inc. is planning to open a direct sea route between Ubay and Cebu City, potentially making the town its 15th destination as the firm remains bullish on the demand for shipping activity in the archipelagic country particularly in the Visayas and Mindanao.

According to Gantalao, the Cokaliong management after expressing interest in opening the route last week started an inspection at the Ubay Port in Barangay Poblacion to determine the facility’s capacity to accommodate their vessel.

No date on the actual launching of the route has been announced pending the inspection.

Gantalao, meanwhile, expressed optimism that the plan will push through considering the recent expansion of the port.

The top local PPA official said that the port has been extended by 100 meters while dredging operations were launched to deepen the channel off the pier to accommodate larger vessels.

Cokaliong has also noted that it will use a smaller seacraft if the facility is deemed unfit to cater to a large vessel.

The biggest seacraft currently accommodated at the Ubay Port is a vessel of the Medallion Transport, Inc. which services the Ubay-Bato, Leyte route. It has a gross tonnage of about “500 to 600,” said Gantalao.

Second District Rep. Aris Aumentado earlier announced his support for the opening of Cokaliong’s new route noting that his office was involved in talks with the firm and the PPA in launching daily sea trips.

In a 2017 interview with Cebu-based newspaper The Freeman, Cokaliong CEO and COO Chester Cokaliong expressed optimism that the shipping industry in the Visayas and Mindanao areas remained robust.

He said that sea travel continued to be the cheapest mode of inter-island transportation even with the presence of more low-cost carriers or budget airlines. (A. Doydora)

Locals fill resorts during Holy Week; no tourists yet

NOTE: THIS STORY WAS FIRST PUBLISHED IN THE BOHOL CHRONICLE’S SUNDAY PRINT EDITION. Panglao hoteliers reported a bit of an…

Arrivals in Bohol doubled after relaxing of entry protocols –OceanJet

OceanJet, the only fastcraft plying the once busy Tagbilaran-Cebu sea route, reported an almost twofold increase in passenger arrivals after…

Bohol tourism seen to bounce back as entry protocols eased

Ocean Jet, the leading fastcraft in Bohol, is prepared to add more trips should the number of passengers start to…

NOTE: THIS PRESS RELEASE WAS FIRST PUBLISHED IN THE BOHOL CHRONICLE’S SUNDAY PRINT EDITION. Despite the pandemic, new jobs will…