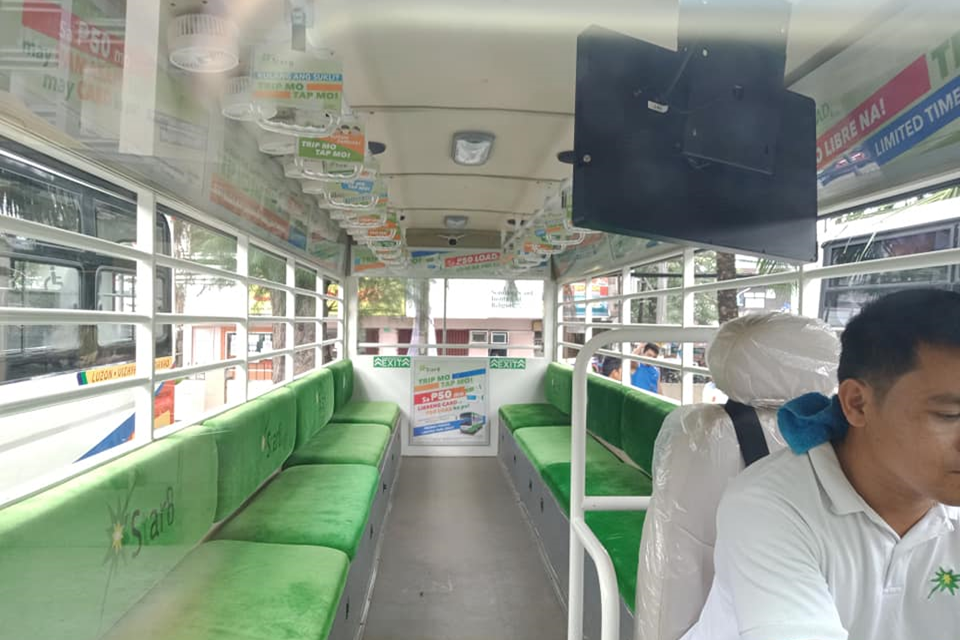 Manufacturers of modern public utility vehicles on Tuesday converged in Tagbilaran City to showcase the PUVs of the future or those compliant with the PUV modernization program of the Department of Transportation (DOTr).

Different brands and types of modern PUVs, which are at least Euro-4 compliant, were displayed through the Modern PUV Caravan at the Bohol Cultural Center where over 200 local drivers, operators and members of transport cooperatives trooped to view the vehicles.

Retired Col. Eduardo Montealto Jr., regional director of the Land Transportation Franchising and Regulatory Board (LTFRB) 7, said that the vehicles were brought in for the local transport groups and stakeholders to view and examine the units which they may procure in line with the modernization program.

According to Montealto, the PUV modernization is slated for full implementation in June 2020.

The modernized PUVs are replete with gadgets and features for the improved safety and comfort for passengers including an air-conditioning system, free Wi-Fi and an automatic fare collection system, among others.

The government will also provide an P-80,000 subsidy per unit.

The LTFRB official said that the program’s implementation should no longer be postponed considering that the modern PUVs improve safety for passengers and, with lesser smoke emission, are more eco-friendly.