Another woman nabbed for human trafficking in Tagbilaran; 14-year-old, 2 others rescued 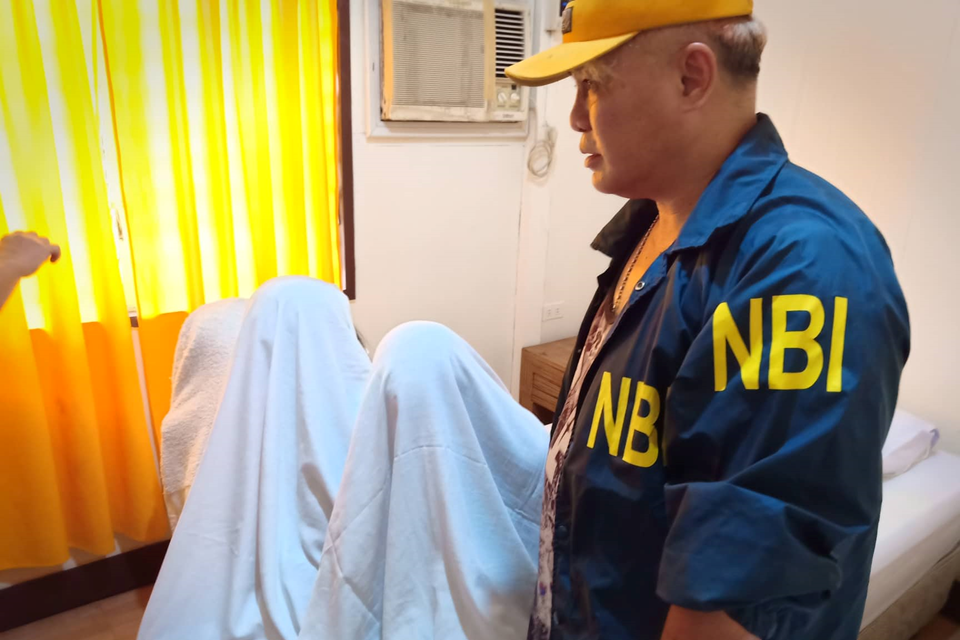 Another woman nabbed for human trafficking in Tagbilaran; 14-year-old, 2 others rescued

Three females, including a 14-year-old, were rescued from a Guindulman-based prostitution operation while their recruiter was arrested for human trafficking by National Bureau of Investigation (NBI) agents at a resort in Tagbilaran City on Saturday afternoon.

According to NBI agent Atty. Glenn Damasing, Jovelyn “Jubay” Olano, a 26-year-old single mother who was the handler of the trafficked females, was collared through an entrapment operation at the Coralandia Resort along Graham Avenue in Tagbilaran City.

Olano is a “well-known” pimp in Guindulman, which Damasing described as a hotbed of child prostitution.

Damasing said they conducted a series of surveillance against Olano since November 15 after the Guindulman Municipal Social Welfare and Development Department (MSWD) reported her alleged illegal activities to the NBI. The NBI through a “trusted contact” of Olano was able to arrange a staged transaction with her leading to the successful entrapment, said Damasing, noting that the suspect was cautious in who she dealt with.

The rescued females were turned over to the Department of Social Welfare and Development for proper disposition and assistance.

Meanwhile, Olano denied the allegations against her.

According to Damasing, Olano is now detained at the Tagbilaran City Police Station pending the filing of a human trafficking charge against her as NBI Bohol does not have a lock-up facility for women.

A complaint against Olano was also previously filed before the Guindulman Police Station after she allegedly offered the services of a 12-year-old girl to an American national.

Two women including Olano have been apprehended and seven females have been rescued by the NBI in relation to human trafficking in two operations in Tagbilaran City in just a span of five days.

Earlier this week, the NBI arrested suspected human trafficker Rosalina “Mikay” Angalot in an entrapment operation. She is also from Guindulman but has allegedly long been operating in Tagbilaran City.

Authorities rescued four women who were part of her alleged prostitution operation at the same resort. They were also turned over to social service authorities. (with A. Doydora)