All sea trips in Bohol ports cancelled due to ‘Tisoy’ 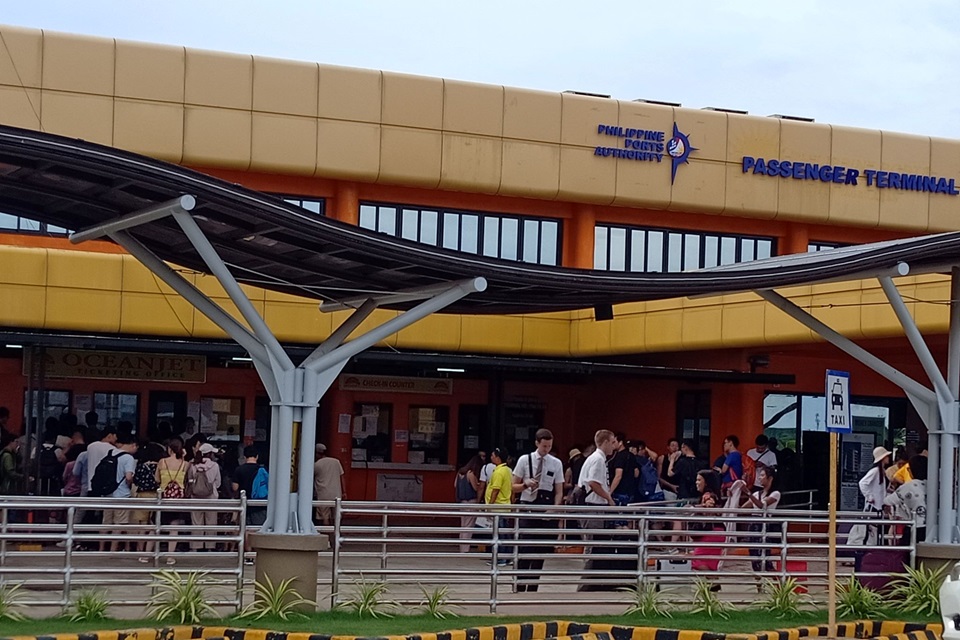 All sea trips in Bohol ports cancelled due to ‘Tisoy’

All sea trips in Bohol have been cancelled due to rough seas and after vessel destinations around the province were placed under a storm signal as Typhoon Tisoy continued to barrel towards the northern region of the country.

According to Cabasag, trips started to be cancelled since Sunday night.

A storm signal has not yet been hoisted over the province but most of the destinations and points of origin of vessels servicing Bohol were already placed under Storm Signal No. 1. by the Philippine Atmospheric, Geophysical and Astronomical Services Administration (PAGASA).

There have been no reported sea mishaps so far as strong waves started to emerge in waters surrounding the province and the rest of Central Visayas.

According to Cabasag, the PCG in the province has already been placed on alert for quick response to emergencies that may arise due to the weather disturbance.

PAGASA in its 8 a.m. weather bulletin said that Tisoy maintained its strength while moving westward.

Tisoy, whose eye of the storm was located 275 kilometers east of Virac Catanduanes as of 7:00 a.m., is forecast to make landfall over Catanduanes, Albay or Sorsogon between Monday night and early Tuesday.

It was packing maximum winds of up to 150 km/h near the center and gustiness of up to 185 km/h while moving west at 20 km/h.

According to PAGASA, sea travel is risky in the central seaboards of Visayas, and the northern and eastern seaboards of Mindanao due to prevailing or forecast rough sea conditions “which may be perilous for maritime activities, especially for those using small seacrafts.”