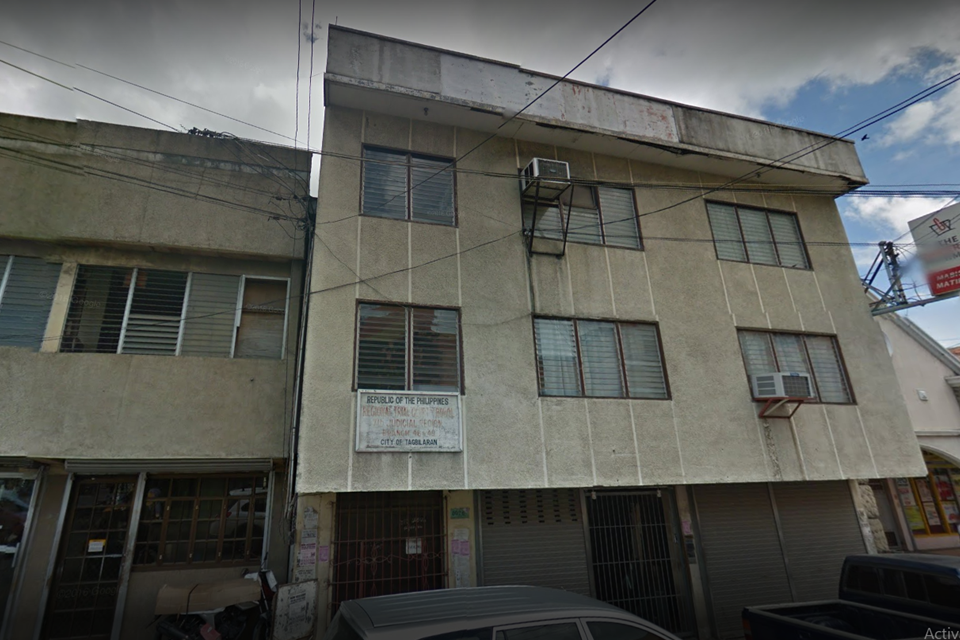 The new minimum wage hike which was supposed to take effect today was stopped by a court order mandating a status quo of the existing minimum daily wage pegged at P338.

Presiding Judge Jorge D. Cabalit of the Regional Trial Court of Bohol (Branch 48) ordered the Regional Tripartite Wage and Productivity Board VII and the Department of Labor and Employment, regional and Bohol field offices to hold the implementation of Wage Order No. ROVII-22.

The issuance of the Status Quo Order came together with a scheduled hearing on Wednesday of the petition filed by the Bohol Chamber of Commerce and Industry (BCCI) and the Bohol Association of Hotels, Resorts and Restaurants questioning the basis of the reclassification of Tagbilaran City under Class B, from Class C.

The petitioners through their counsel, Atty. Lord Marapao V, clarified they are not against the imposition of a wage adjustment for the labor sector. They however questioned the reclassification of Tagbilaran City under Class B which resulted to the imposition of a higher wage hike of P28 per day as compared to other cities, including Class A Cebu City which will have a pay increase of P18 per day.

A public hearing conducted last October 11, 2019 did not tackle or address the reclassification, the petitioners stressed.

The petitioner pointed out that the reclassification  should “not be for geographical reasons for the standards or criteria for minimum wage fixing are clearly provided under Republic Act No. 6727 otherwise known as the ‘Wage Rationalization Act’ such as cost of living, fair return of capital invested and capacity to pay of employers, wage adjustment vis-a-vis the consumer price index, etc.”

Earlier, RTWPB 7 secretary Grace Carreon clarified that Tagbilaran City was reclassified under Class B areas through Wage Order 22 causing the wage hike for the city to increase from P18 to P28.

Tagbilaran City used to be classified under Class C areas along with the rest of Bohol.

It was indicated in the wage order that the RTWPB 7 looked into the geographic classification of wages during its review. The board also decided to trim the number of classes to three from four, abolishing the Class D classification.