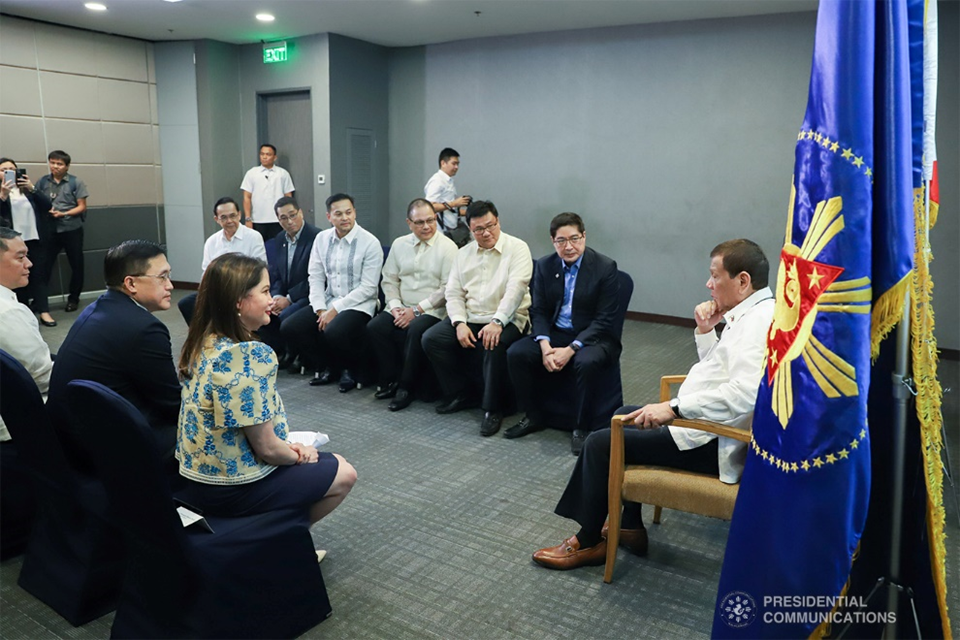 MANILA — President Rodrigo Duterte is set to join a campaign to boost domestic tourism and show that Philippine destinations, particularly Boracay, Cebu, and Bohol, are safe for travel amid the 2019-novel coronavirus scare.

The plan was revealed by Tourism Secretary Bernadette Romulo-Puyat following her meeting with Duterte on Monday to discuss strategies to keep the country’s travel sector afloat.

“We just had a meeting with President Duterte together with Cebu Pacific, AirAsia, Philippine Airlines, Philippine Hotel Owners Association and Jojo Clemente of the Tourism Congress of the Philippines and he said that he wants to start traveling around the country to show that it’s safe,” she told reporters during a briefing in Pasay City.

Romulo-Puyat said the campaign would target Boracay, Cebu, and Bohol — destinations heavily affected by the decrease in tourists from China and its special administrative regions due to the 2019-nCoV acute respiratory disease outbreak.

The initiative is seen to roll out by next week.

“(The travel) would probably be during the day. Usually, when he (the president) travels, balikan, but at least he’s going,” Romulo-Puyat said.

“He wants even to take commercial (flight) and go through the proper protocols to show that it’s safe to travel around the country,” she added.

President Duterte earlier restricted the travel of foreigners coming from China to stop the virus from spreading in the country.

With practically a shutdown on one of Manila’s most powerful tourism force, the Philippines’ tourism sector is projected to lose around USD291.71 million or about PHP14.83 billion for February 2020 alone.

Despite this, Romulo-Puyat said the industry “intends to remain as one of the top growth drivers” of the country.

“In the coming days, the tourism sector has agreed to roll out more value-added tour packages, discounted accommodation rates, and marked down prices for domestic flights,” she said. (PNA)