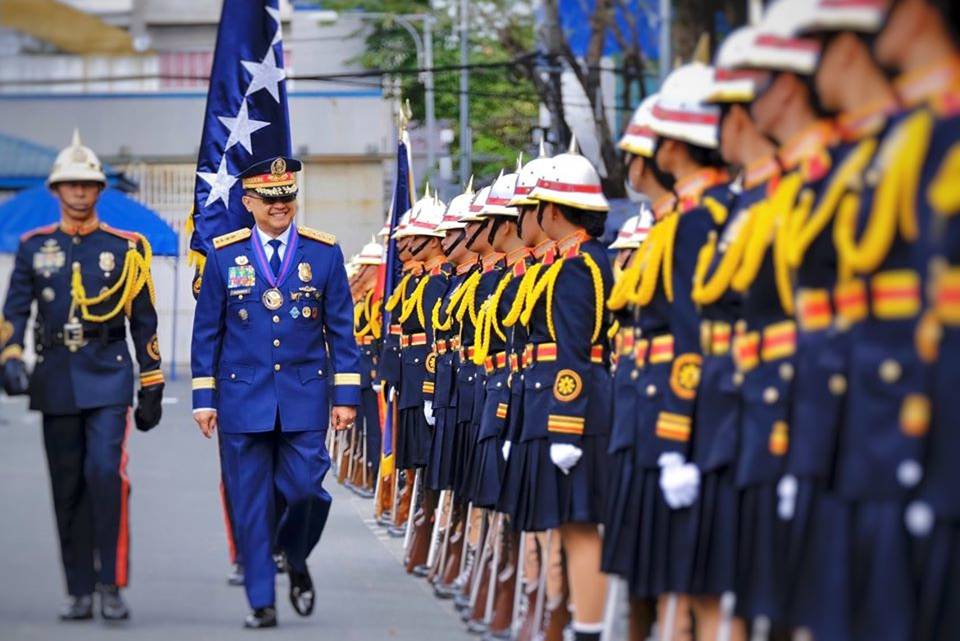 General Archie Gamboa, the Philippine National Police’s newly appointed chief, is expected to arrive in Bohol for the first time as the country’s top cop on Wednesday to meet the families of two slain Boholano police officers.

According to Bohol Provincial Police Office (BPPO) director Col. Jonathan Cabal, Gamboa is scheduled to meet the widow of slain police officer Senior Master Sgt. Maximino Macua, Jr. who was killed in the line of duty last week and the family of Staff Sgt. Juliet Tuquib who was allegedly shot dead by her husband Staff Sergeant Ariel Tuquib.

Gamboa is expected to extend financial assistance to the families of the fallen officers.

Gamboa is also reportedly visiting the province to attend to personal matters.

He was invited to stand as among the principal sponsors during the wedding of Panglao Councilor Aya Montero, daughter of Mayor Nila Montero, in Baclayon on Thursday.

Cabal said that Gamboa will meet the province’s chiefs of police at the BPPO headquarters inside Camp Francisco Dagohoy in Tagbilaran City.

If Gamboa pushes through with his Bohol visit, newly installed Police Regional Office 7 director Brig. Gen Albert Ignatius Ferro is also expected to arrive in the province for the first time as the region’s highest ranking police.

The killings of Macua and Tuquib transpired less than a month apart.

Macua, a native of Loon and an operative of the Philippine Drug Enforcement Group, was gunned down during an anti-drug operation in Brgy. Mambaling, Cebu City on February 11.

He acted as the poseur-buyer during the operation when a shootout between the buy-bust subject and police ensued.

Juliet on the other hand was allegedly shot dead by Ariel inside their bedroom at their home in Tubigon last January 27 before shooting himself in the head.

Cabal said that Ariel remained in a coma after the attempted suicide.

Juliet  had two children with Ariel, a 12-year-old girl and an eight year-old boy. (A. Doydora)