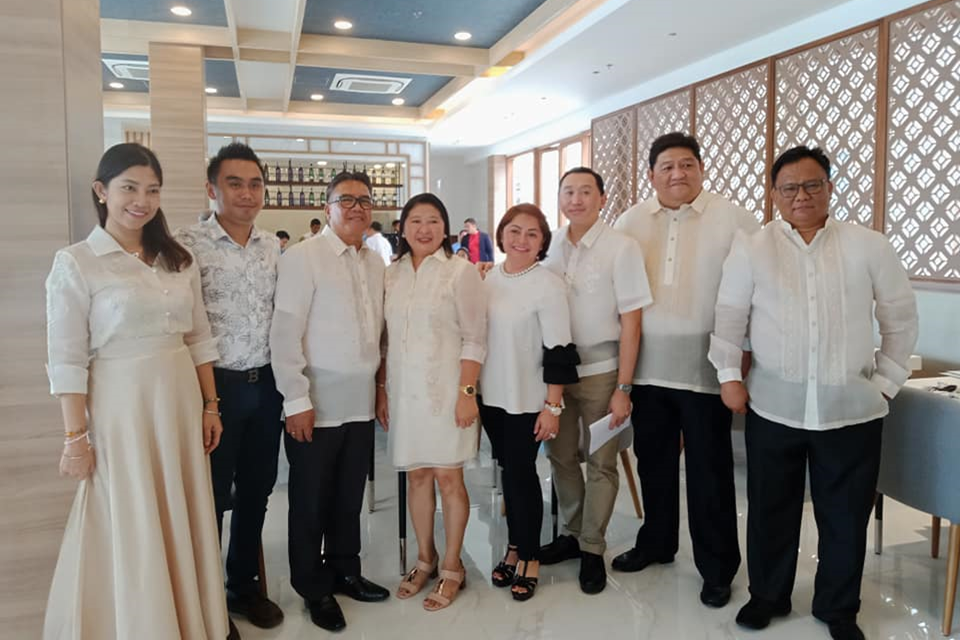 Governor Arthur Yap assured local tourist transport operators that the Capitol will not take the worldwide coronavirus disease (COVID-19) scare sitting down as the provincial government is set to push for the “aggressive” promotion of local tourism.

“There are two things we can do—magpada ta sa sitwasyon na there seems to be no hope for us, we will abandon, di nalang ta molihok, pasagdan na nato…but we can also do something about the situation and plan on how to strengthen and how to move forward,” Yap said during the induction of officials and directors of the newly formed Bohol Confederation of Tourist Transport Services Providers (BCTTSP) on Thursday.

The 14 officials of the BCTTSP led by its chairman Elvie Sarmiento took oath before Yap at the Moadto Strip in Panglao.

Yap, in a 30-minute speech, took notice of the tourist transport sectors dwindling business due to the country’s tourism slump which is caused by the dreaded viral outbreak that emanated from China.

The governor said that the tourist transport industry experienced a “60 to 70” percent drop in business transactions.

The Capitol has been pushing for the promotion of local travel within the country with Bohol as one of the centerpieces and for the opening of new “tourism circuits” in the province.

Yap said that they are also eyeing a simultaneous price drop for hotel and resort accommodations across the province to draw in more visitors.

Various agencies have also started promotions for cultural activities and the historical churches that dot the province to help spur business for hospitality establishments and tourist transport operators particularly the BCTTSP, which banded together to solidify their stand against colorum for-hire vehicles.

BCCTSP was officially established last week through the signing of a confederation agreement which was witnessed by Yap at the Capitol.