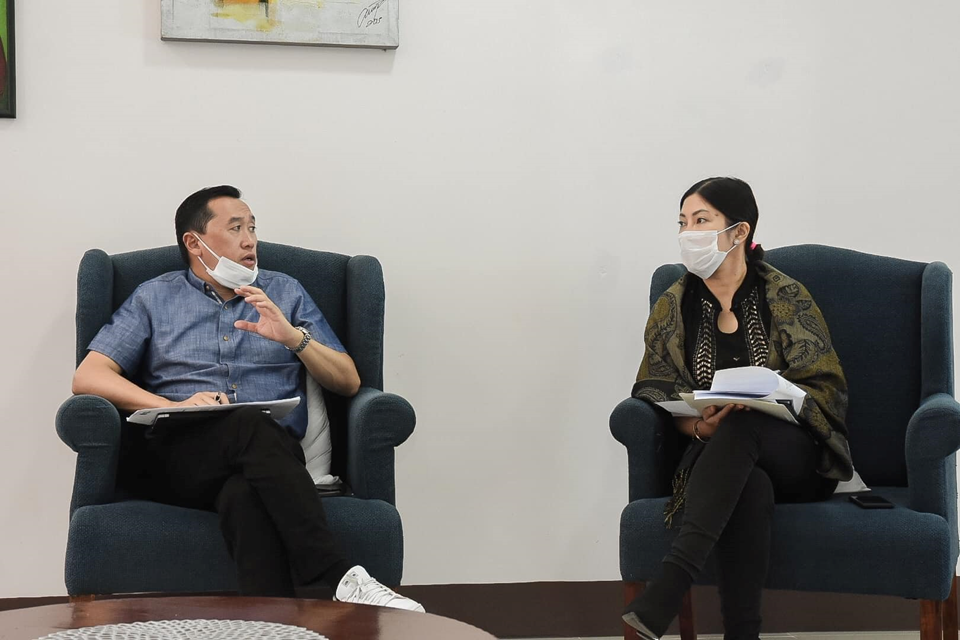 The community quarantine imposed in Bohol will be extended amid the continuing fight to contain the spread of the coronavirus disease, but there is no signed executive order yet and a definite date, said a top Capitol official contrary to an earlier statement made by acting Vice Governor Victor Dionisio Balite.

“There is an extension but let’s wait for the governor nalang to sign,” Provincial Administrator Kathyrin Pioquinto said.

Her statement was issued after Balite who is now the province’s second highest-ranking official said in a live interview that Governor Arthur Yap had signed the executive order and had told Provincial Board members about it during a pre-session meeting of the legislative body on Tuesday.

Pioquinto said that Yap was eyeing to extend the quarantine until May 4 but the plan has not yet been finalized.

The EO has been drafted but not yet signed by the governor.

According to Pioquinto, Yap is still holding consultations with various sectors before finalizing his order.

The Provincial Board’s pre-session meeting, which was cited by Balite as the event where Yap announced the extension to the province’s lawmakers, was, according to Pioquinto, a consultation not an announcement.

Pioquinto said that Yap will likely announce the final version of the EO tomorrow.