Over 200 caught trying to sneak into Bohol amid travel ban 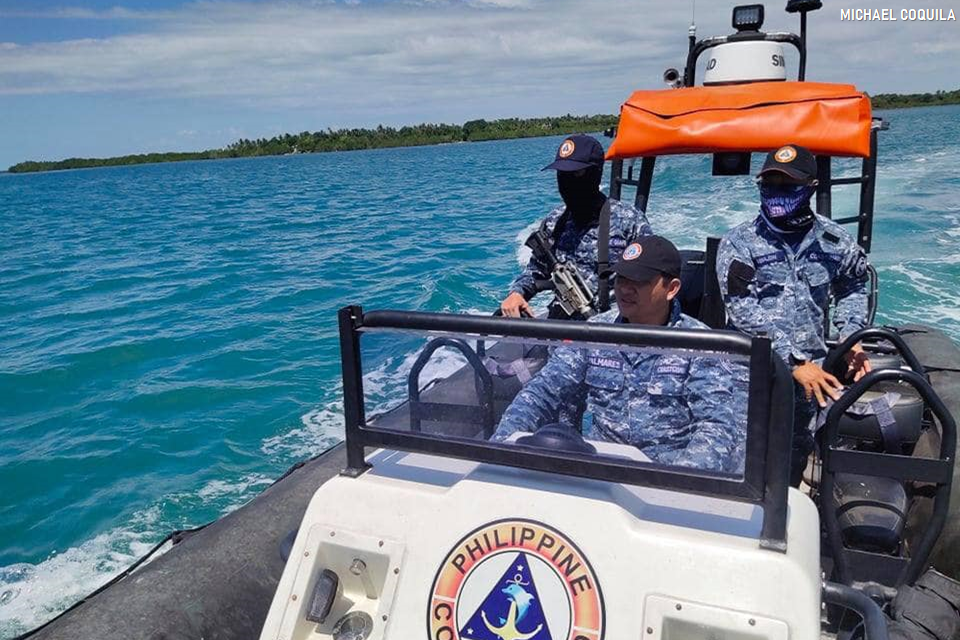 Over 200 caught trying to sneak into Bohol amid travel ban

Over 200 individuals were caught by authorities as they tried to sneak into Bohol amid the implementation of an enhanced community quarantine which bars travel into the island as part of efforts to contain the spread of the deadly coronavirus disease 2019 which has killed over a hundred people and sickened thousands in the country.

The latest data released by the Philippine Coast Guard on Tuesday indicated that they caught 218 individuals on board 115 vessels from March 16, the day the quarantine was implemented, up to April 7.

Those caught were mostly travelling onboard small pumpboats from either Cebu or Leyte, the PCG said.

The apprehended persons violated the nationwide “no sail” policy and the province’s travel ban.

According to Bohol Provincial Police Office director Col. Jonathan Cabal, those caught may be charged with violation of Republic Act 11332 for defying quarantine rules and they may be held liable under Article 151 of the Revised Penal Code (RPC).

The article imposes jail time of one to six months and a fine of up P100,000 on persons charged with “resistance and disobedience to a person in authority.”

The PCG said that 173 of those caught were ordered to return to their port of origin, seven were apprehended and quarantined by the agency while 33 were turned over to the police of the municipality where they were caught.

During the first few days of the quarantine, the PCG ordered those caught to return to their places of origin as local authorities were still preparing measures on how to deal with violators of the travel ban.

Cabal said that those turned over to the police were placed on quarantine at a barangay or municipal isolation center of the town in which they were apprehended.

The PCG, with the support of the police, has been conducting intensified seaborne patrols in waters surrounding the province amid the travel ban.

The initial community quarantine in Bohol was supposed to last from March 16 to 20, but this was later extended to be effective until April 12.

Governor Arthur Yap meanwhile has yet to announce whether or not he will further extend the quarantine. (ad)