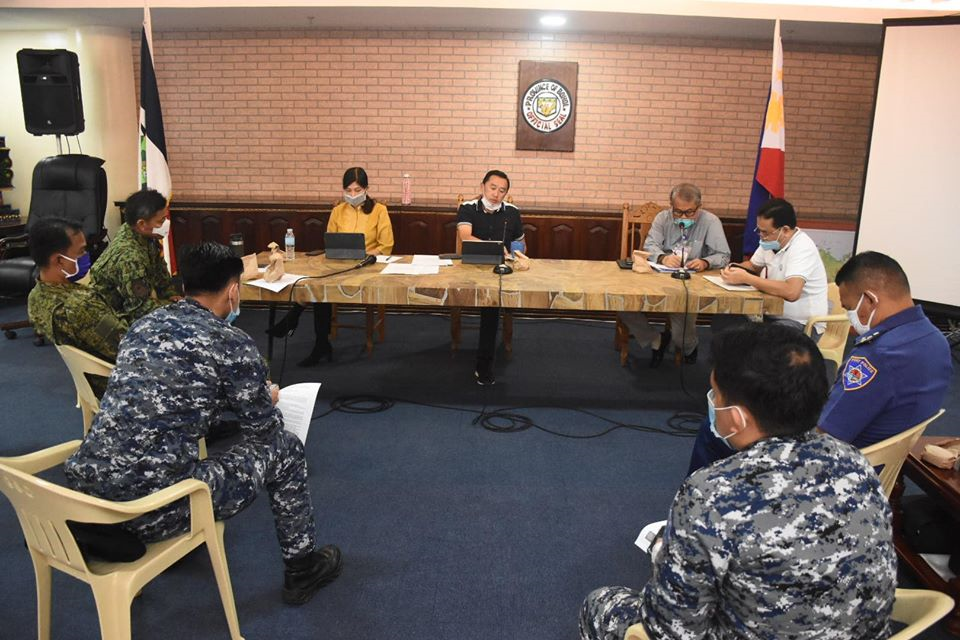 Governor Arthur Yap now has the sole authority to issue a travel pass to those who will be entering the province on official business exempting them from the travel ban which has been imposed since last month to fend off the coronavirus disease (COVID) 19.

Provincial Emergency Management Administration ground commander Alfonso Damalerio II on Wednesday said that applications for the travel pass will go through his office to determine the importance of the applicant’s travel into the province then submitted to Yap for approval.

The new policy was crafted after two policemen were caught entering the province amid the travel ban.

The Capitol official clarified that those who will be allowed to apply for the travel pass are those previously listed as exempted from the travel restriction.

Based on Executive Order No. 8-A, which was signed by Yap on March 14, health workers, authorized government officials, those travelling for medical or humanitarian reasons, persons providing basic services and public utilitues, bank personnel and other bank employees on official business may be exempted from the travel ban.

Meanwhile, both policemen who entered the province while the province is under enhanced community quarantine who were identified as Patrolman McDenlour Lumor and Staff Sgt. Sandro Tandugon will face charges for violating the ECQ.

According to Damalerio, the police’s Internal Affairs Service is handling the investigation on both cases.

The shipping company which transported both cops into the province may also face charges, he added.

Edgar Asibal, PPA Loon division manager, earlier reported that Lumor arrived on board Lite Ferry 20, a roll-on, roll-off type vessel which was carrying trucks and various goods, at the Catagbacan Port at 5 p.m. on April 6.

Tandugon meanwhile reportedly entered the province through Tubigon on April 13 but authorities have yet to announce what vessel he was on.

Both Lumor and Tandugon are currently quarantined at an isolation facility of the Tagbilaran City local government unit in Barangay Dao. (A. Doydora)