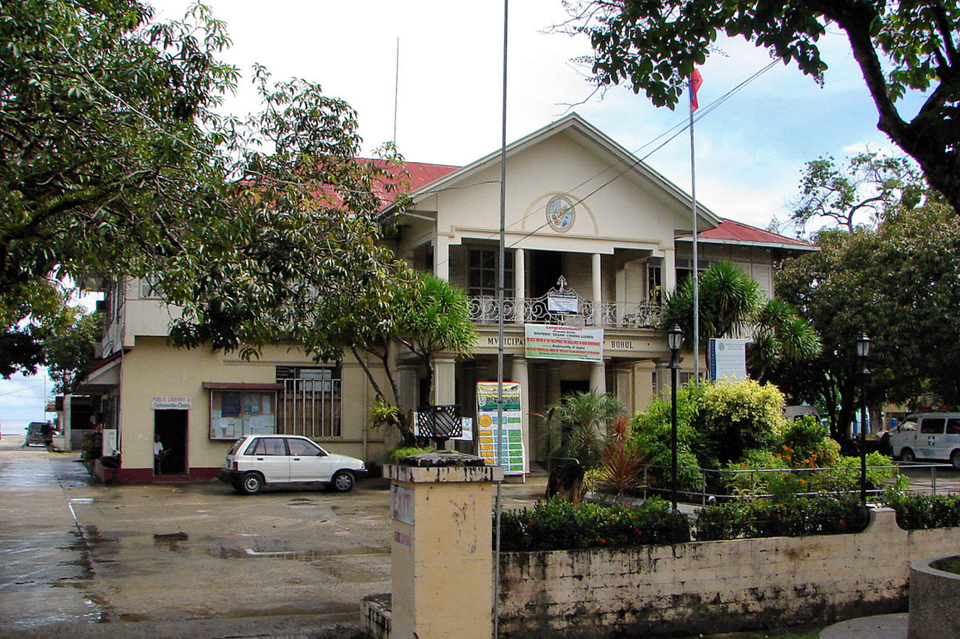 Twenty-three out of 33 barangay (village) chiefs of the municipality of Jagna, crossed party lines and joined hands with the executive department imploring the Jagna 10th Sangguniang Bayan (SB)  thru Vice Mayor and SB Presiding Officer Theodore Abrenilla to enact an appropriation ordinance paving the way for the immediate approval of the long-delayed P163.5 million annual budget for 2020.

In a bipartisan letter addressed to Abrenilla, the barangay heads requested the SB to set aside partisan self interests for the general welfare especially during the COVID-19 pandemic.

“To cushion the apparent anxiety of the majority block of the SP over the positive political repercussions in the distribution of COVID-19 assistance, I will gladly step aside and give them the satisfaction to personally hand-out the financial, food and medical package to the Jagna-anons. Just approve the budget,” according to Ranola.

The composition of the 23 barangay heads that signed the letter for the expeditious approval of the 2020 budget reveals the growing impatience and disappointment over the meticulous scrutiny for flaws and lapses rather than creating an environment of a transparent and reasonable discussion of the provisions of the budget.

Of the 23 barangay chiefs, 10 were reportedly identified with the group of Jagna Mayor Joseph Ranola while the rest were affiliated with the members of the SP majority block led by Abrenilla. The remaining 10 barangay heads refrained from signing the letter-petition.

Two resolutions were approved by the barangay heads during a Municipal Development Council (MDC) meeting on April 24, 2020 for the approval of COVID-19 funds detailing the expenses, activities and funding sources presently held hostage by the non-approval of the 2020 budget by the majority block of the SP. amounting to P29 million.

Although a total of P5.5 million was spent for COVID-19 related interventions, P48.7 million will be available to finance additional expenses thru supplemental budgets dependent on the approval of the 2020 annual budget.

Contrary to the interpretation of the SB Committee of Finance and Appropriation headed by Councilor Maricris Valles Jamora downplaying the need for the speedy approval of the 2020 budget, the barangay heads believed that the key to unlocking much needed funds for the pandemic is the approved 2020 budget.

Opinions from the Department of the Interior and Local Government (DILG), Department of Budget and Management (DBM) Provincial Budget and Management Office were one in saying that the 2020 budget should be a top priority, reenacted budgets are considered restrictive to development and issuances from the national government with regards to the Bayanihan Heal as One Act or Republic Act 11469.

With all documentary requirements from the executive department now all in, the Sangguniang Bayan (SB) of Jagna is still taking their own sweet time to pass an appropriation ordinance for the approval of the 2020 municipal budget amounting to P163.5 million.

Held hostage by the apparent dilatory moves of the SB, the municipality with a population of more than 33,800 is now operating under the 2019 reenacted budget of P145 million – a gaping P18 million lost opportunity for development projects including P48 million to cover COVID-19 related assistance.

Second District Rep. Aris Aumentado on Saturday claimed that several mayors perceived to be allied with Governor Arthur Yap have…

NOTE: THIS STORY WAS FIRST PUBLISHED IN THE BOHOL CHRONICLE’S SUNDAY PRINT EDITION. A son of former Tagbilaran City Mayor…

‘No one is above the law,’ Yap tells Montero

Governor Arthur Yap sternly reminded Panglao Mayor Leonila Montero that “nobody is above the law” on Friday, a day after…

NOTE: THIS STORY WAS FIRST PUBLISHED IN THE BOHOL CHRONICLE’S SUNDAY PRINT EDITION. The thunderbolt takeover of Marinduque Rep. Lord…

NOTE: This story was first published in The Bohol Chronicle’s Sunday print edition. Mayor Leon Calipusan rejects the allegation that…