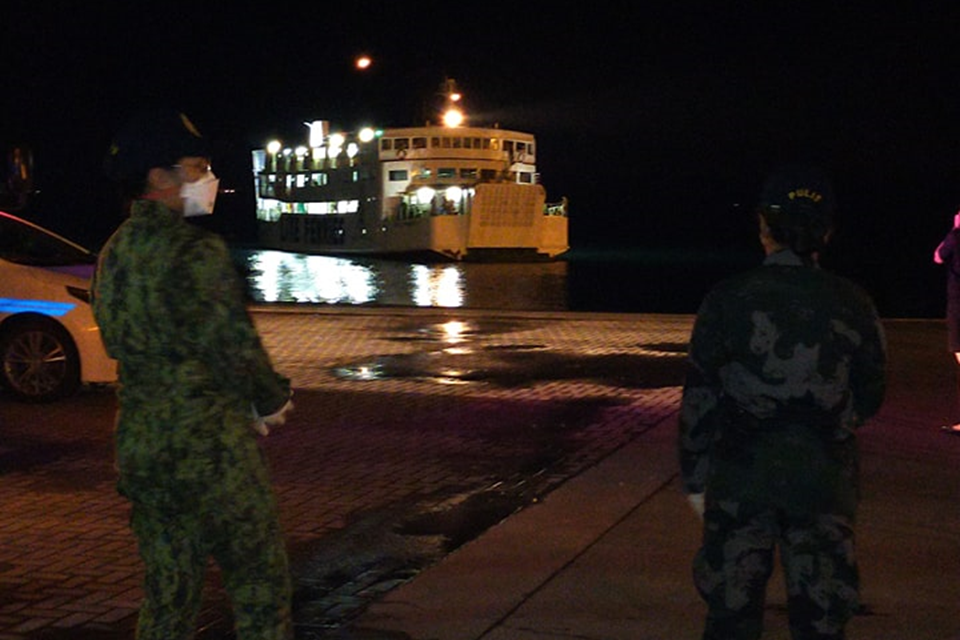 Thousands of Boholanos including displaced workers and stranded students who have long been aching to go home to Bohol amid the coronavirus disease (COVID) 19 pandemic which has brought the economy to a screeching halt and triggered travel restrictions nationwide will soon be granted entry into the province.

Assistant provincial health officer Dr. Yul Lopez, in a briefing at the Capitol on Tuesday, said that stranded Boholanos in various localities across the country are next in line for entry into the province after overseas Filipino workers (OFWs) whose ongoing return to their respective hometowns from Metro Manila was mandated by the national government.

According to Lopez, various agencies under the provincial government and local medical experts have started to draft protocols as preparation for the entry of stranded Boholanos.

The protocols included the requirements that the returning Boholanos would need to fulfill before they are allowed to enter the province and quarantine measures to be observed when they arrive.

The health official however did not specify a timeline for the initiative as he noted that this will be announced by Governor Arthur Yap.

Lopez assured that the provincial government has not forgotten about the non-OFW Boholanos who are stranded outside of the province and have lost their income and livelihood due to the quarantine measures imposed by the government to contain the spread of COVID-19.

On April 27, Bohol started to accept the entry of OFWs from Metro Manila and Cebu as ordered by the national government’s Inter-Agency Task Force for the Management of Emerging Infectious Diseases.

The travel exemption of tens of thousands of OFWs from various provinces was granted as part of efforts to help ease the burden on the strained healthcare system in Metro Manila and curb transmission of the disease in the capital region which is the worst hit by the virus.

There are so far 116 OFWs quarantined in the province and more are expected to arrive.