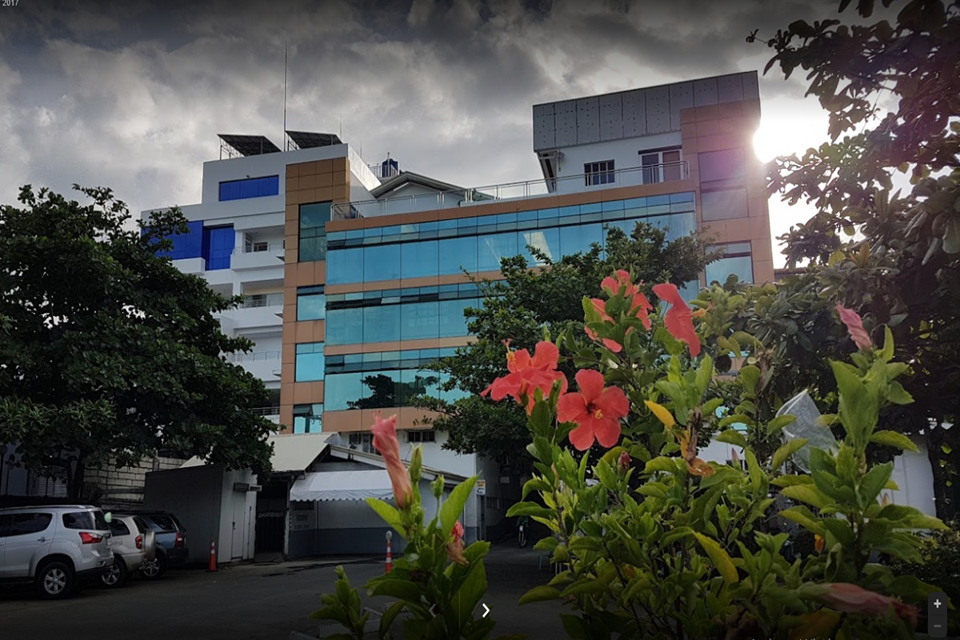 This was confirmed early Friday to the Chronicle by Dr. Yul Lopez, the Capitol’s spokesperson on COVID-19-related matters.

According to Lopez, they received the results on Thursday night.

In a statement issued May 25, the Ramiro Community Hospital, where the girl was admitted following an appendectomy, announced that they cleared her for discharge last week.

She was transferred from the hospital to a quarantine facility which Lopez now identified as the Coralandia Resort in a Tagbilaran City.

She may be released from quarantine today, but this would depend on her condition following her appendectomy.

It was on May 19 that the Ramiro Community Hospital reported that they were handling a probable COVID-19 patient who was initially taken to the health facility for appendicitis but later tested positive twice in rapid antibody tests on the same day of announcement.

They subjected her to a rapid test prior to an appendectomy as part of protocol.

Swab samples were immediately taken from her for a confirmatory PCR done by the Vicente Sotto Memorial Medical Center in Cebu City.

Test results however took long to be released that the girl who was asymptomatic was already cleared for hospital discharge and for transfer to a quarantine facility after she “recuperated well” from the appendectomy. (with R. Tutas)