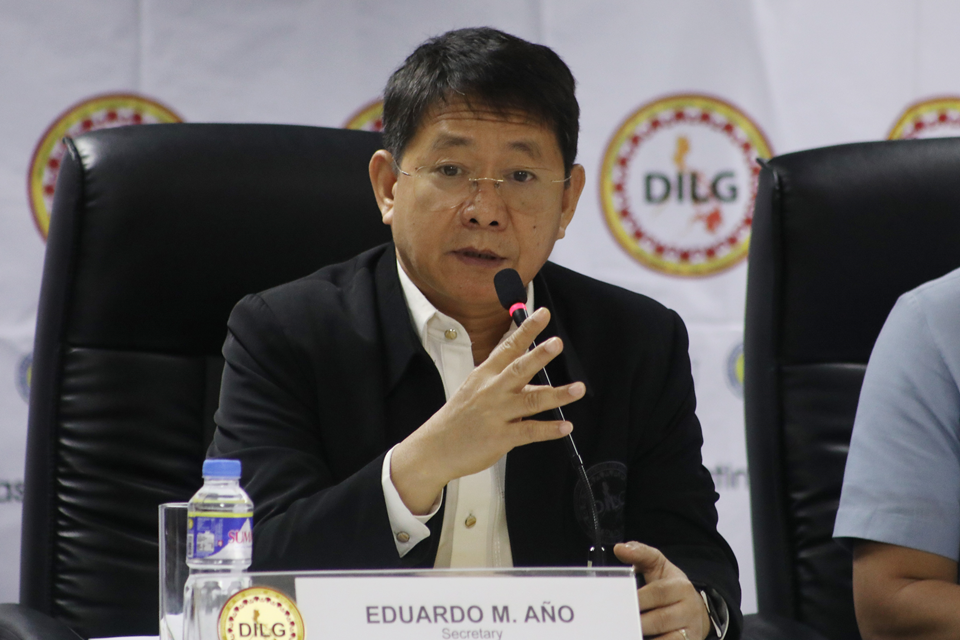 The public will no longer need to bring quarantine passes when leaving their homes under the general community quarantine (GCQ), said Department of Interior and Local Government Sec. Eduardo Año.

All areas in the country starting June 1 will be under GCQ or the less stringent Modified GCQ.

However, local government units may still require the bringing of passes depending on its need particularly “in critical and buffer zones or when required by local conditions.”

Año said the easing of restrictions in Metro Manila and in other areas in the country means those under GCQ will now see many industries opening up to its full functionality, but this does not mean that everything is back to normal.

“Although some restrictions will be relaxed, this does not mean that we can all go out leisurely and go about our day. Alamin pa rin natin kung ang dahilan ba ng inyong paglabas ay essential pa rin at hindi para mamasyal lang,” he said.

Bohol which has been under GCQ since May 1 will remain under the same quarantine level until June 15.

Other places to remain or be placed under GCQ are the rest of Central Visayas, the National Capital Region, Zamboanga City, Davao City and some provinces and cities in Region II, Region III and Region IV-A.

Meanwhile, DILG Undersecretary and spokesperson Jonathan Malaya said going across provinces and other regions in the country would still require travel passes.

The public can be apply for the issuance of a travel authorization at the help desk of the nearest Philippine National Police (PNP) station provided they have a medical certificate from the Municipal or City Health Office of their places of origin.

According to Malaya, exempted from the requirement of travel passes are those who need to cross provincial and regional borders to pursue work-related matters.

“In such cases, they only need to present their company ID or documents from their office or company justifying the reason for such travel,” he said.