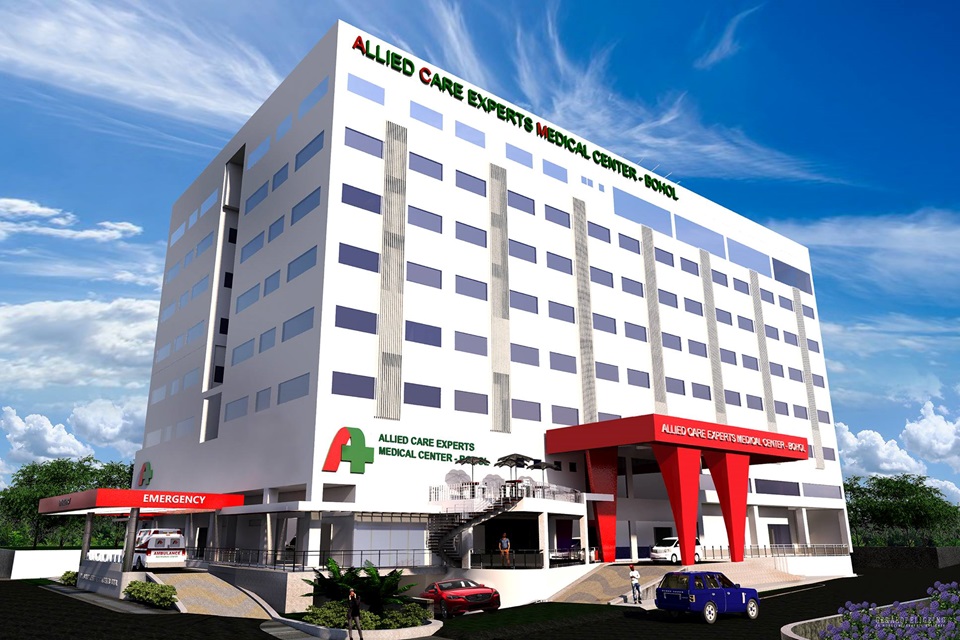 The 65-year-old woman who is Tagbilaran City’s first confirmed resident to have been infected with the coronavirus disease (COVID) 2019 has recovered from the dreaded disease.

This was confirmed by Tagbilaran City Health Officer Dr. Jeia Pondoc on Thursday morning after they received on Wednesday findings of the second polymerase chain reaction (PCR) test done on the patient which yielded a negative result.

According to Pondoc, the woman who is a resident of Purok 2 in Barangay Dao is set to be discharged from the hospital today.

She will be quarantined at the Tagbilaran City local government unit’s isolation facility in Barangay Dao as she is not yet allowed to go home while her house is still placed on lockdown and while PCR test results of members of her household were still awaited.

The patient already recovered from pneumonia and other ailments even prior to the first test result which was released on June 4 and indicated that she was infected with COVID-19.

Health authorities had noted that she was already set for discharge from the Ace Medical Center where she had been admitted for over a week but this was cancelled after the positive test result was relayed by the Department of Health.

Tagbilaran City Mayor Baba Yap immediately after receiving the positive test result on June 4 placed the entire purok or sub-village where her house is located under lockdown.

He however gradually lessened the coverage of the lockdown until only the patient’s house was covered by the extreme quarantine measure.

According to Pondoc, they are still awaiting the results of PCR tests done on the close contacts of the patient and other persons who had interaction with her.

The health official said that a total of 192 individuals who were traced to have been in contact with the woman were tested. Of the figure, 16 were considered to be close contacts. (with R. Tutas)