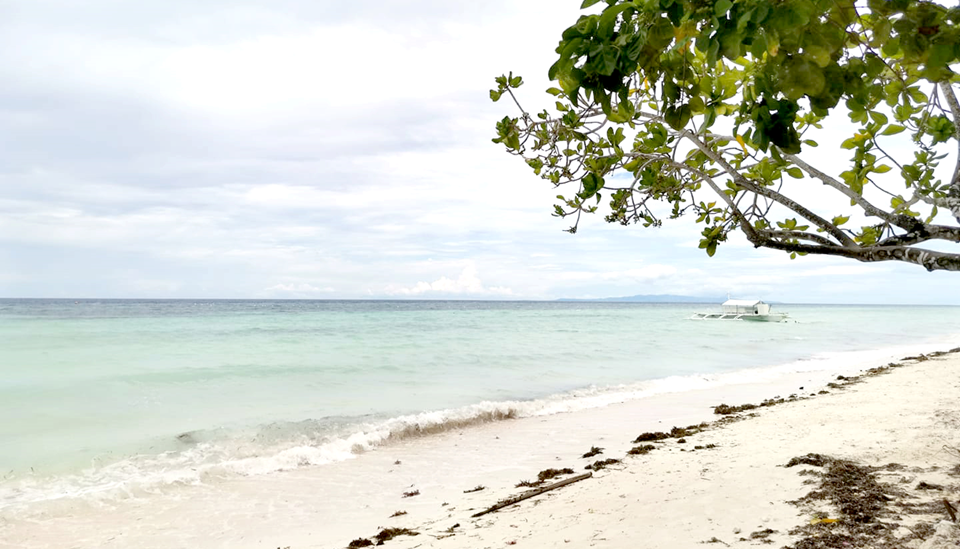 The Bohol economy, in general, appeared nearing the brink of collapse three months after strict lockdown due to the widening fallout from the COVID-19 pandemic even as government officials are racing against time to resuscitate it.

Economic drivers such as tourism, trade, remittances and consumption have suffered amid the two-month-long province-wide lockdown. Fortunately, agriculture appeared to have survived aside from some hitches, such as the lack of water due to prolonged drought.

Governor Arthur C. Yap has estimated that more than P1.14 billion may have been lost from the tourism industry.

The estimate was based on the number of accommodations of some 4,753 rooms. Almost all of these (rooms) in the tourism industry of Bohol were virtually empty during the period March to May this year.

With this, the industry loses some P300 million in monthly income and the government P90 million in taxes. That is the basis of the majority of the total loss estimate.

The tourism sector lost some 10,000 jobs, including those tourism-related and allied services, which means 10,000 families adversely affected.

Earlier, he estimated that overall some 100,000 lost their jobs, apparently including other industries in the province.

In premier tourist Panglao town, Mayor Leonila Montero has started to make moves to reopen the once vibrant tourism, particularly along the most popular Alona beach.

Now, the place and other beach stretches, like Doljo beach on the other side of the town, are tagged as ghost towns.

Some posh resorts, including five-star class ones, resorted to accepting returning Boholano Overseas Filipino Workers (OFWs) for mandatory 14-day quarantine apparently just to earn and for humanitarian reasons, according to a reliable source here.

The province used to be a beneficiary of more than P20 billion remittances.

An OFW (name withheld) said that she has to go home after her master decided to lay her off. She’s now undergoing her ‘ordeal’ at the local quarantine facility in an elementary school of the town since she did not have money to go to posh resorts in Panglao where her companions are being isolated.

Provincial Administrator Atty. Kathyrin Pioquinto bared during the press briefing on Friday that the Overseas Workers Welfare Administration (OWWA) has already run out of money to help the returning OFWs after spending for OFWs isolation in Manila for several weeks.

When asked what would be the overall economic impact of the pandemic in the province, Governor Yap has yet to categorically answer. But he said that his office and other agencies tasked to do are still gathering data on this score.

And he delved on agriculture and bared some interventions to keep it afloat. He’s just worried that the economic stimulus package to the tune of P1.3 trillion was not tackled and approved since Congress took a summer recess last week and will be back sometime in July.

With this in mind, the governor said that his administration would just do what are available resources to help alleviate the sad plight of the peasants.

He made mention of the Department of Agriculture’s intervention for the same purpose.

He said that farm-gate prices of rice appeared to be stable but not with the coconut.

Based on ArtYAp Bohol FB post, some of the interventions injected by the provincial government are:

TARGETS UNDER THE ADVANCED RICE TECHNOLOGY

• 20,000 hectares of irrigated ricefields shifting to hybrid variety to be able to increase the yield to 160 cavans per hectare (ART160 program)

• 20,000 hectares of rainfed ricefields shifting to inbred variety to be able to increase the yield to 120 cavans per hectare (ART120 program)

• 20,000 hectares of corn (initial target) to support the production of feeds for the livestock and poultry industry because, at this time, only one percent of farmlands are into corn

• 1,000 hectares of fish ponds as the initial target, where the provincial government will provide the fingerlings and the equipment

• Bohol positions to be the dairy capital of Central Visayas

A Department of Tourism (DOT) official on Tuesday reminded hotels, resorts and other accommodation establishments in areas under modified general… 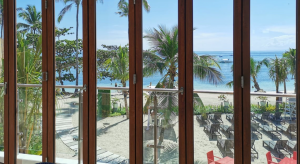 Tagbilaran named one of PH’s ‘Digital Cities of 2025’

The resort town of Panglao, one of Bohol’s top tourism draws, has started preparations for the possible reopening of tourism-related…

COVID-19 shuts down at least 60 businesses in Bohol