Bohol has 6619 beds for quarantine; 7000 LSIs more to arrive
Advertisement 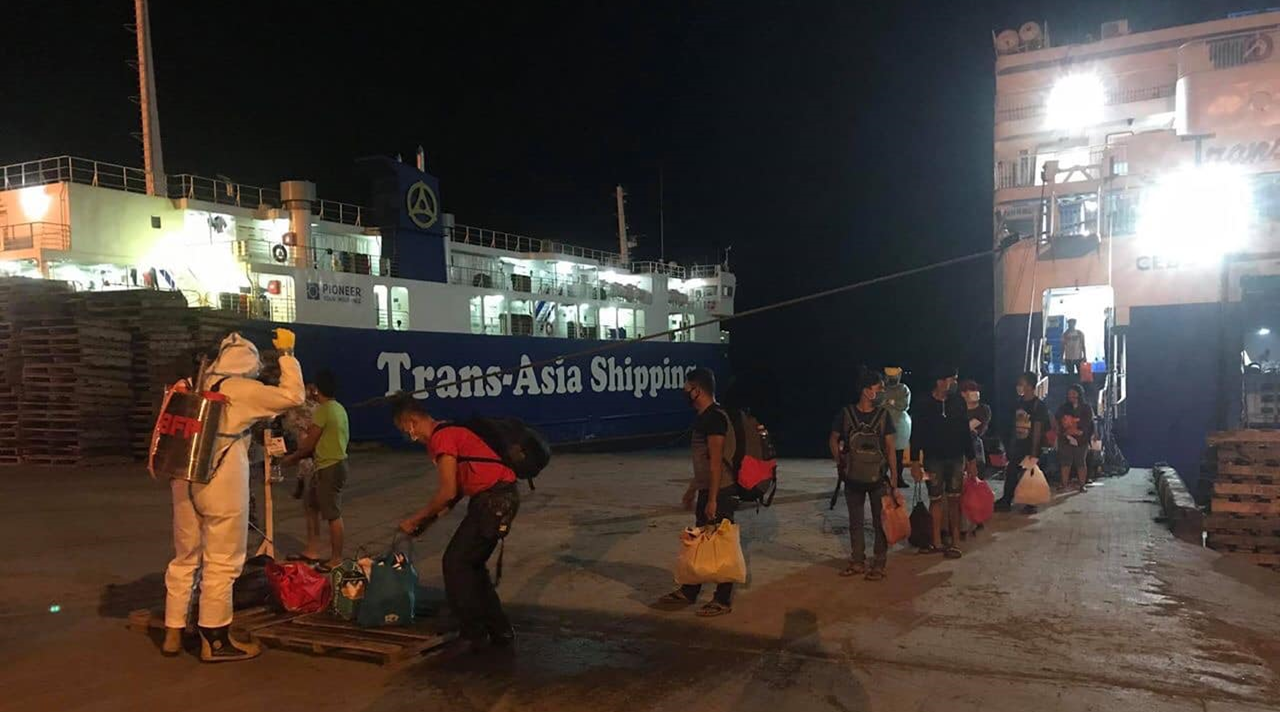 There is only a total of 6,619 bed capacity for the local stranded individuals (LSIs) in the entire province, according to Gov. Arthur C. Yap during the press briefing on Friday.

Of this capacity, some 5,945 of the LSIs have arrived since March when lockdown was carried out and 7,069 more are expected to go home based on the order of national Inter-Agency task Force for new emerging infectious disease.

The figure did not include those who arrived on Friday.

The governor has repeatedly said that the province cannot say no to their return home since they have also the right of abode.

The LSIs can go home because of the constitutional right they have, but it doesn’t mean that they would not coordinate with the LGU where they come from and not follow the health protocols imposed by the health agency apparently to avoid COVID infection.

There are already 2,294 of the total 5,945 LSIs who completed the mandatory 14-day quarantine, while the 3,628 still undergoing the quarantine period.

The province has already extended financial assistance in the amount of P2,000 apiece of 9,453 LSIs, the governor said in his power point presentation.

The governor said that the Capitol has validated the total of 20,103 LSIs.

The update of the infection remains the same from the other day with 19 active cases.

Three (3)each from Tagbilaran City and Candijay; two (2) each from the towns of Sagbayan, Talibon, Loon, and Tubigon; and one (1)each from Balilihan, San Isidro, Inabanga, Loboc and Dauis.

Nine (9) have recovered. They are two (2) from private hospital; three (3) from Gallares hospital; two (2) OFWs; and one (1) from Tagbilaran city and the Chinese national.

There’s only one death, a Calape town resident. (rvo)

NOTE: THIS STORY WAS FIRST PUBLISHED IN THE BOHOL CHORNICLE’S SUNDAY PRINT EDITION. Rep. Alexi tutor, vice chair of the…

PRESS RELEASE: As part of the precautionary measures against the threat of COVID-19, the City Government of Tagbilaran will provide…