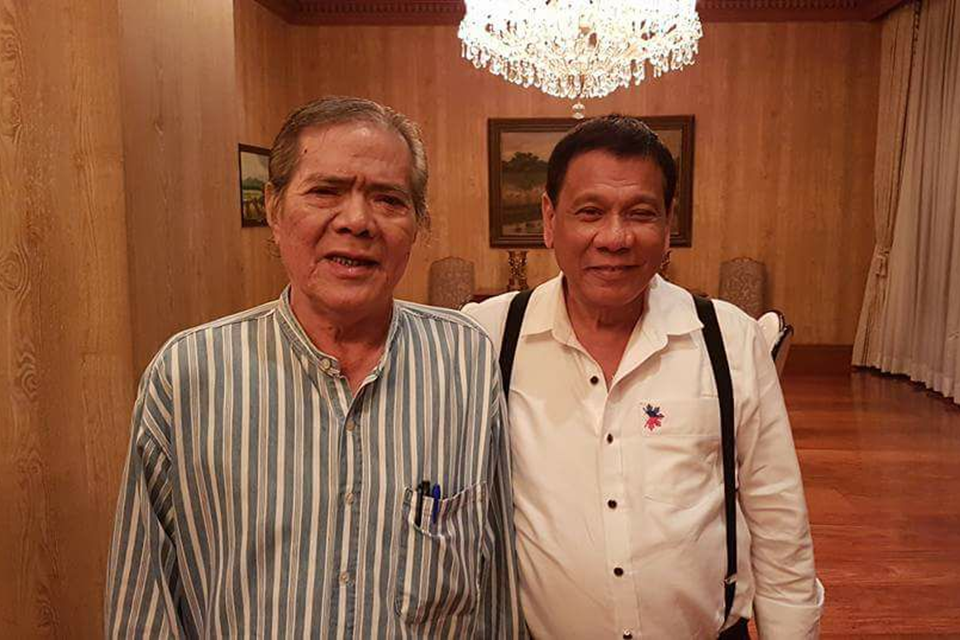 Former Bohol officer-in-charge (OIC) governor Victor De La Serna has passed away at the age of 78.

He died at the Holy Name University Medical Center in Tagbilaran City at 3:55 a.m., his wife Marybelle confirmed.

He will be laid to final rest at the Dampas Catholic Cemetery in Tagbilaran City this afternoon.

He served as OIC governor in 1986 through the appointment made by then President Corozan Aquino. He was a stalwart of the Justice for Aquino, Justice for All (JAJA) Movement.

De la Serna was a delegate to the 1971 Constitutional Convention which was headed by former Boholano President Carlos P. Garcia.

During the Duterte administration, he was appointed as one of the 25 members of the consultative committee on amending the 1987 Constitution.

He was one of the professors of Pres. Rodrigo Duterte in SBU, then San Beda College.

De La Serna was inducted into the San Beda Law Hall of Fame in 2017.