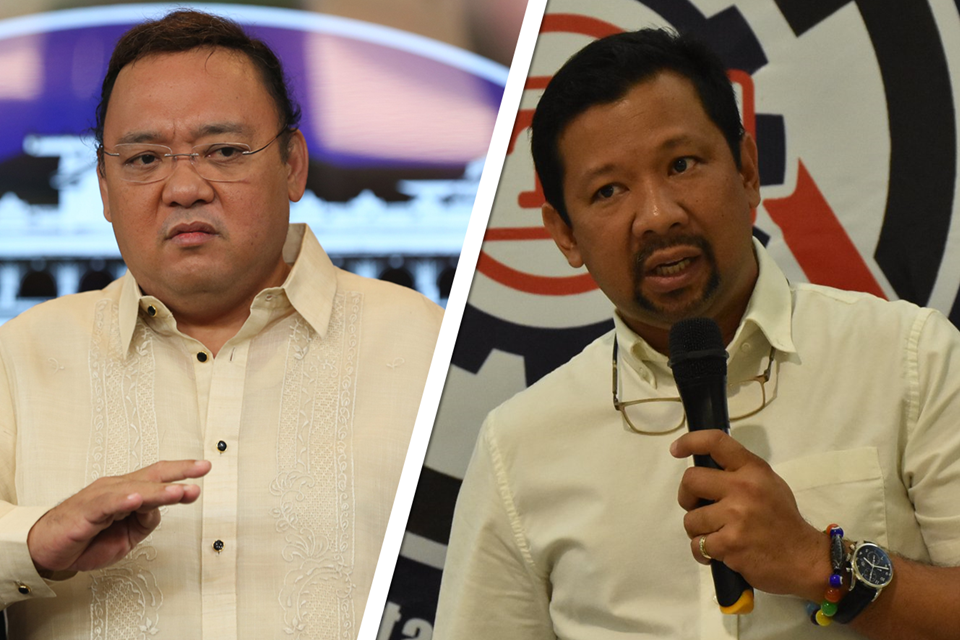 The Land Transportation Office (LTO) regional director for Central Visayas Victor Caindec is accused of large-scale extortion over vehicle registrations, victimizing motorcycle dealers in Bohol and other provinces in Region 7.

This allegation however is denied by Caindec who countered that motorcycle distributors are the ones trying to bribe him.

During an online Malacañang press briefing on Tuesday, presidential spokesman Harry Roque said he discovered that Caindec purposely delays the release of license plates of motorcycle registrants who refuse to give “bribe money”.

Roque said he obtained affidavits executed by motorcycle distributors to prove Caindec is extorting money from them.

“If the person does not agree to the amount he is asking, there will be sudden hindrances happening in the issuance,” Roque explained in Filipino.

In response to Roque’s accusations, Caindec said during a press conference on Tuesday, that the allegations he is involved in corruption is intended to silence him, if not stop the investigations he is conducting on motorcycle dealers.

“[If] he is going to accuse me of being corrupt, then I would demand that I would be given a fair chance to present everything that is in our possession so we will know who is corrupt,” Caindec stressed.

The LTO 7 chief intimated that Roque has been influenced by motorcycle dealers in trying to stop his probe of their alleged questionable practices and that it is all part of a “well-orchestrated act” to put pressure on him.

“You know, when you start to uncover things like these that may come up to billions, there is obviously a lot of desire to silence you. Now, I think the first strategy is really to bring me out of my job, to embarass me,” he said.

Caindec counters that it was the dealers who attempted to bribe him at P500 per transaction just to ensure that he will not hamper the processing of their vehicle registration even with questionable documents submitted by them to the LTO 7.

Roque had earlier warned Caindec to “shape up” and expedite the releasing of license plates, and that he will be taking the matter with the President. (KB, RT)