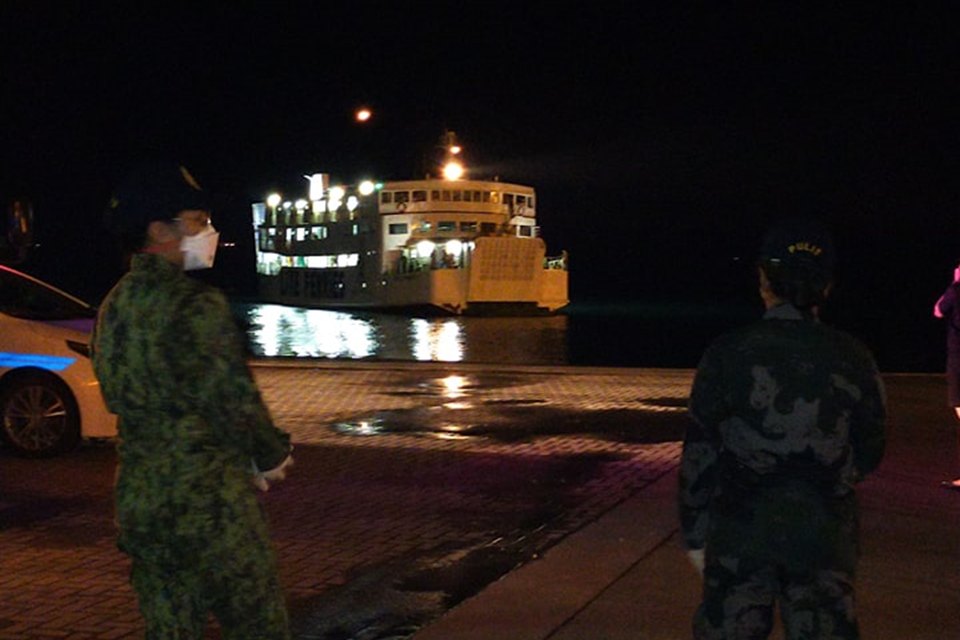 Several mayors through the League of Municipalities (LMP) have revived the proposal to allow returning locally stranded individuals (LSI) and overseas Filipino workers (OFW) to undergo home quarantine but this time, stricter provisions are being eyed in the protocol’s implementation.

LSIs or OFWs may undergo home quarantine in their houses in which no one else resides.

They may also choose to quarantine themselves in houses where they have their own rooms if they were able to secure a negative PCR test result 72 hours prior to their arrival.

The last option is for them to have their swab samples taken while undergoing facility or hotel quarantine. If they yield negative results, they may continue their quarantine at home.

The LMP is set to meet on Friday and decide on the proposal which if favored, will be submitted for further approval by the Bohol Inter-Agency Task Force.

The mayor noted that LSIs and OFWs may still also choose to undergo the full 14-day quarantine at a government facility or a hotel.

Earlier, home quarantine for LSIs and OFWs was supposed to be allowed in the province as prescribed by the national government but this was met with heavy opposition from the public.

Doubts were raised on whether or not LSIs and OFWs would adhere to protocols such as not going outside of their house or not interacting with anyone including their families if they are quarantined at home and unsupervised.

The LMP amid public uproar against home quarantine eventually decided against the measure’s implementation. (R. Tutas)