There is always a price to pay for “normalization” 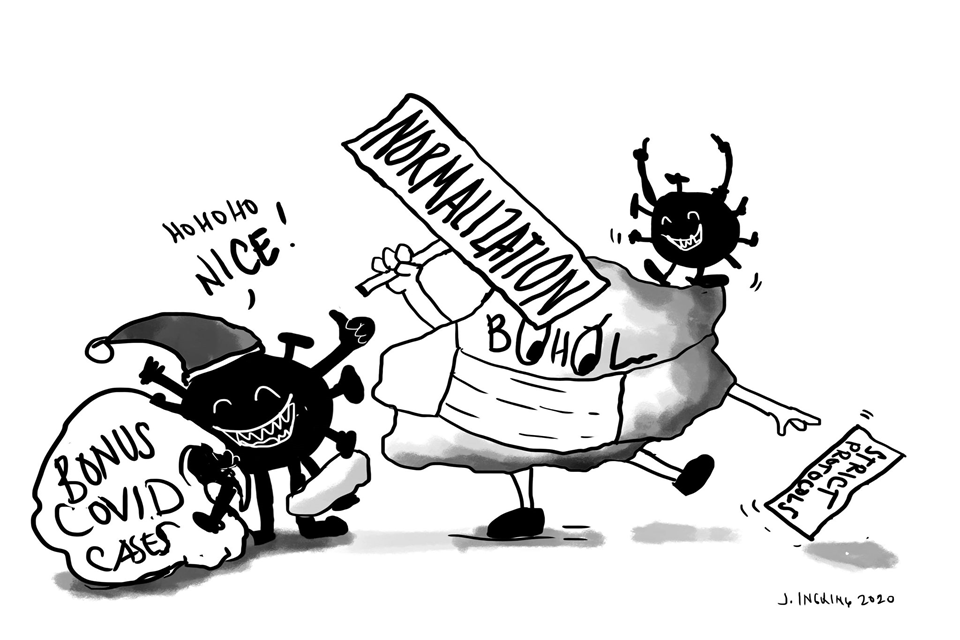 There is always a price to pay for “normalization”

WITH THE SUDDEN INCREASE in Tagbilaran City of Covid positive cases, this could be an indicator that it will never be completely good to relax on health protocols especially on those coming in from other provinces.  And that there is no such thing as a “free lunch” as the Westerners aver. There is a price to pay.

Twenty-four new cases in one day is a “big deal” for this capital city who has always been Covid free for several months. The relaxing of health protocols upon entry could be the prime reason behind this phenomenon.

Starting Dec 1, bringing a 72-hour negative PCR result for those short staying incoming persons will no longer be required with a swab test which is way below what was practiced before. Likewise, home quarantine is now being tolerated as long as the house is checked to have no other occupants and even minimized to the protocol of allowing one to stay in a house where there is room and comfort room inside said room.

How can this assure of strict isolation of the arriving person when there is no one to check his compliance with the basic health requirements?

This could be providential– serving as a warning that this holiday season, protocols should also not be bent severely just to suit the Yuletide feelings.  Surely gatherings of people at parties or reunions, be it a family or office – will become virus spreaders. We know how fast this Covid virus can move around and reach other people.

And what makes it worst is that we will never know if the person we are enjoying pleasantries with is already a Covid carrier since the majority are asymptomatic.

There should be a stern warning against Christmas gatherings especially that it would already be December two days from today. Carolings have been banned, fine. Even the traditional Misa De Gallo should enforce strict health protocols as we know many of the faithful will troop to the various churches to experience the “pandemic”-style dawn masses.

Our thoughts run parallel with the joint statement issued yesterday by the Bohol Medical Society and the Philippine College of Physicians (Bohol Chapter) pointing to the unreliability of the 72-hour testing as one infection after the test can lead to a widespread outbreak even as they sought strict adherence to the originally approved protocols of the BIATF and the health/medical cluster. They also point to the 14-day quarantine as the best defense in the absence of RT-PCR from the origins and discouraged gatherings of more than 10 persons from different households. (see separate news story).

In sum, we know how the tourism sector is excited to open the doors of Bohol to tourists.  Yes, commercial flights are starting. Yet, we doubt if the warm bodies of tourists will have the courage to travel.   Even just the thought of having a crowd at the airport terminal and inside the plane is already a “turn off” factor even for domestic tourists to come .

With the benefit of hindsight, what should have been prioritized in the 8-months pandemic – with all the additional financial support from the national government to all LGUs- was for the government to have expanded and strengthened the local “health care system” whose weakness has always been used as an excuse why lockdowns are strict. But then, yes, hindsight is always “20-20” vision.

Now the government has to prove itself equal to its new-fangled policy to open up and liberalize the economy in order to bring normalcy to our frigging lives flayed by frayed nerves and hunger.

They know the consequences of their policy changes, they should be able to stand up to the new challenges that they helped create. Otherwise, it will be accused of changing horses in abandon at a very turbulent midstream.

Seeing people fall off their horses in rough midstream is always not a pretty sight. Someone will have to answer for this ugly sight. Not the horses, certainly.

LET US BE CLEAR about one thing. We do not owe the government or any government official anything. For one, citizens pay for their salaries and luxurious allowances.

Whatever we get from the government, whether it is “ayuda” , rice support, IDs, medicine, free schooling, or infrastructure- all of those are paid generally by the taxes one pays or if the funds used are borrowed by the government– such borrowings will eventually be paid by the people’s taxes.

One should, therefore, never feel beholden nor from one moment imagine these were funded by the politician’s own pockets ( there are a minuscule few).

Because for instance, whenever one buys bread, rides an airplane or ship or pays the garbage collector- practically 12 % of all that is shouldered by all citizens in the form of Value-added Tax (VAT) which is paid to the government. Whenever makes an income on anything, one is required to pay the income tax and property taxes on our assets.  When one gets a salary, he is slapped a withholding tax from government.When one sells a property he is slapped with capital gains tax and all other sorts of taxes and fees.And so on.

That is why the popular saying: there are only two things certain in this world: death and TAXES.

Having said those, the issue of fight graft and corruption becomes germane.

When one adds the 18%  reported kickback and the 3% “settlement fee” for the losing bidders (if there are three of them that is 9%)- then it stands to the reason that (18+9%)  or 27%of the project cost  (roads, bridges, schools, food, medicines, equipment, seeds) – generally funded from one’s taxes are pocketed by slimy, dirty hands of politicians and their private-sector collaborators.

One has a right to feel aggrieved, violated and cheated by the excesses of corruption in this nation. One should not even begin to wonder, therefore, why RP being the most corrupt in Southeast Asia alongside Indonesia, we naturally, therefore, have the worst infrastructure, poorest education system, decrepit health care system, worst prepared for disasters and other “worsts”?

One can boldly point his fingers to who are the crooks responsible for these over many decades of institutionalized graft and endemic corruption.

It is time, the citizens say ” enough is enough”- and refuse to be the perpetually abused taxpayer,  the milking cow of insatiable thieves donning respectable clothes and church-going.

Today is the time to make a difference, The national government has made available the 8888 Citizens Complaint Center available through Globe and Smart and their affiliated Telcos.

All one has to do is text reports about graft, corruption, inefficient delivery of government service, delay in applications of licenses, clearances and the like as well as request for assistance that one’s LGUs have failed to do.

One has to name names and dates and if possible supply photo–docs(not necessary)  and if this information can lead to an arrest, suspension, or conviction of a crook, the reporter will get anything between P50,000 to P 100,000.

The Center also guarantees that unto the President”s graveyard, that the whistleblower’s name will forever be a secret so one need not be afraid of any reprisals or revenge from the guilty. Putting one’s name to the text report adds to the credibility of the report and ensures one gets the due reward of cash and must. therefore, be located by the national government.

So, if one is sick and tired of graft and corruption in this country and the mess the crooks have made of our nation for decades, be an Empowered Citizen and act now.

We will maintain a permanent box in The Chronicle to remind everyone about our civic duty in order that this nation progresses and we get the good governance we truly deserve. 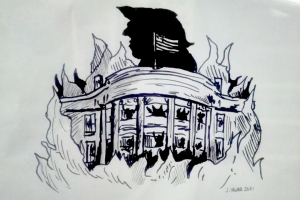 A TRANSFORMED BOHOL from a shattered image in 2020 will certainly emerge. Someone who is in the rock bottom, the pits,… 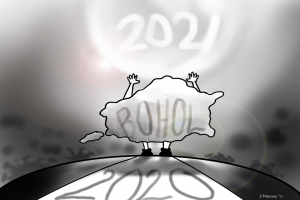 UNPRECEDENTED WAS THE DEVASTATION  castigated upon the Bohol economy, health welfare and bureaucratic attention that Covid-19 related stories monopolized most… 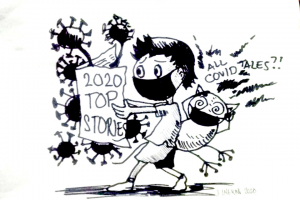 AFTER NINE MONTHS AMID  a debilitating pandemic, Boholanos have already discounted what to expect this Yuletide season.  Mindset-wise, Boholanos are … 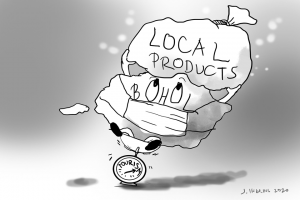 IVAN IV, RUSSIA’S FIRST TSAR, led Russia under the reign of terror and waged war against neighbors Sweden and Poland. He… 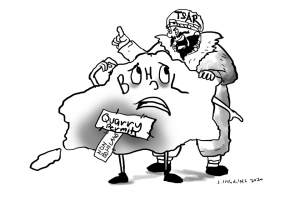 GOVERNMENT STATISTICS DISCLOSED, the Bohol economy lost P 10-Billion and counting. The year is not yet over- and financial losses are… 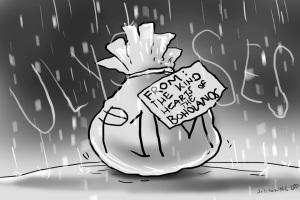