An overseas Filipino worker (OFW) who had recently arrived in the province has died due to health complications caused by COVID-19.

Lopez said the woman is the 19th COVID-19 fatality in Bohol.

According to Dr. Erwin Managaytay of the Alicia Municipal Health Office, the woman who was a resident of the town died on February 1.

She arrived from Jordan via Manila on January 27 and immediately underwent quarantine at a government facility in Barangay La Hacienda, Alicia where she experienced difficulty in breathing.

She asked to be taken to a hospital and revealed to health authorities that she had been suffering from a heart condition.

The woman died on her second day of admission at the GCGMH.

Health authorities conducted a post-mortem swab on the patient and results which were released on February 2 indicated that she was positive for COVID-19.

According to Managaytay, the woman likely contracted the disease while in Jordan or while traveling from the Middle Eastern country to the Philippines.

Meanwhile, the OFW’s son who accompanied her when she was rushed to the hospital tested negative for the disease but was required to undergo quarantine. (A. Doydora) 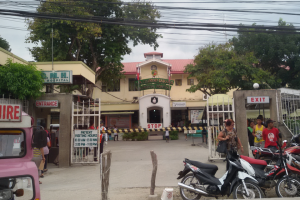 COVID-19 vaccination in Bohol to start; over 8,000 doses to arrive 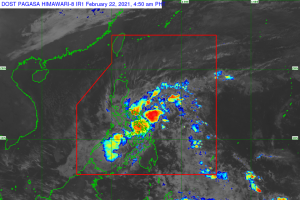 Second District Rep. Aris Aumentado on Monday said he has no plans of running for governor in the 2022 elections… 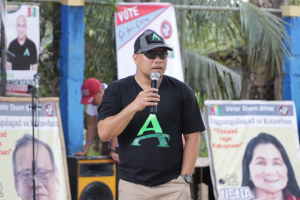