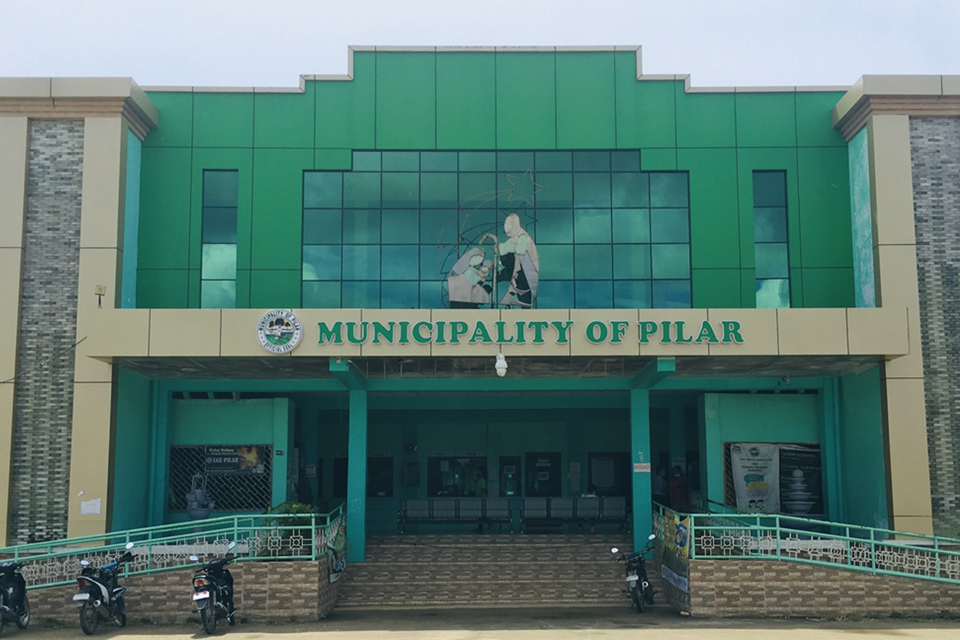 Vice Mayor Eugenio Datahan II of Pilar on Wednesday clarified that the town’s Sangguniang Bayan (SB) has not authorized the municipality to enter into a loan agreement with the Capitol for the town’s water system development.

According to Datahan, the SB did not tackle the matter as the legislative body has not received the proposal from the provincial government to avail of its loan program for water system projects of municipalities.

The supposed province-wide loan program will be financed using P1-billion fund which the Capitol will acquire through its P2-billion credit line under the Land Bank of the Philippines’ (LBP) Omnibus Term Loan Facility (OTLF).

The vice mayor issued the statement after the town of Pilar was cited by Provincial Board (PB) Member Lucille Lagunay as among four towns whose SB authorized their municipalities to enter into the deal with the Capitol.

Lagunay pushed for the administration-dominated legislative body to look “deeper” into the conditions attached to the loans which the municipalities will be paying for.

The first-term lawmaker from the first district was one of two provincial legislators who voted against the passage of the PB resolution that allowed Governor Arthur Yap to open the P2-billion credit line with the LBP.

According to Datahan, the SB approved a water development project but it will be implemented through a Build-Operate Transfer agreement with Tagbilaran City-based firm Jocabin Corporation.

Jocabin earmarked P180 million for the project while the Pilar local government unit sought assistance from the national government to allocate a counterpart fund which will be funneled through the Department of Public Works and Highways.

The Pilar local government unit and Jocabin already signed a memorandum of agreement for the project.

According to Datahan, two sites are initially being considered for the project in Barangay Hinaguban and Barangay Bayong.

The town official noted that the project will be enough to provide for the town’s potable water demand and that they will no longer be needing the loan from the Capitol.

However, the SB will still be discussing the Capitol’s loan proposal should it reach their office.

The town of Pilar is still largely lagging in terms of water supply with 70 percent of its 21 barangays still without adequate sources. (A. Doydora)