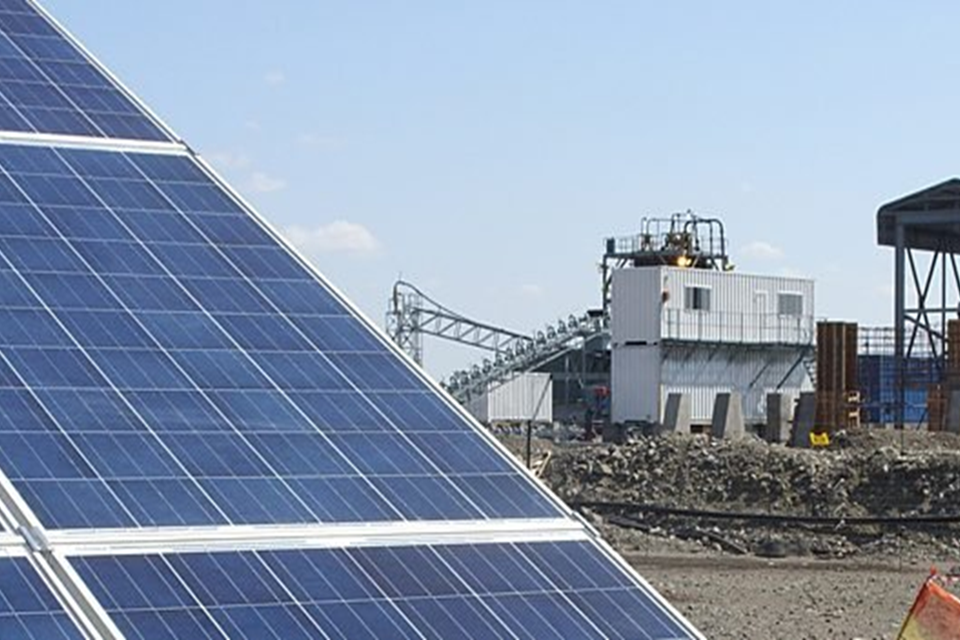 The quest for an independent power plant in Bohol faltered anew after the Joint Third Party Bids and Awards Committee (JTPBAC) of One Bohol Power (1BP) denied the proposal of Solar Philippines Power Project Holdings, Inc. (SPPPHI) to put up a combination solar+diesel plant in Bohol.

According to Engr. Danilo Quidllat, head of the Technical Working Group (TWG) of the JTPBAC, SPPPHI’s proposed solar plant outside Bohol was not “technically compliant” falling short in its technical proposal to provide a power plant that will supply the 10-year committed baseload power procurement requirement of 1BP of 83 megawatts (MWs).

The third round of evaluation will start next week with the offer from Global Business Power Corporation (GBPCorp) of the Manila Electric Company (Meralco) which tendered a bid price of PhP4.5362 for another solar+diesel plant but this time all located in Bohol.

ThermaVisayas, Inc. (TVI), a subsidiary of Aboitiz Power which submitted the lowest bid proposal per kilowatt-hour (kwh) for the construction of a combination solar and coal-fired baseload power plant in Bohol and Cebu withdrew its bid on February 23, 2021.

Sources familiar with the 1BP bidding told the Chronicle that factors affecting their figures relating to load factors and pricing led to its decision to back out from the bidding.

SPPPHI offered to build a baseload solar plant outside Bohol with a backup diesel plant in the province but failed to satisfy the much-needed “dependable capacity” for its solar plant.

Dependable capacity, as defined by the Department of Energy (DOE) is the load-carrying ability of an electric power plant or a generating unit that can be relied upon for a given period. Dependable capacity according to the Terms of Reference (TOR) for the Competitive Selection Process (CSP) of 1BP is 100% of the contracted capacity of 83 MW’s from 2004-2033.

For its proposed solar-powered baseload plant in Cebu, SPPPHI can only generate 300 MW’s of solar power instead of the required 500-600 MW’s dependable capacity.

The TOR also requires that the winning bidder shall supply the required baseload demand of 1BP through a combination of an in-island power and outside Bohol baseload plant that will satisfy the zero-outage power supply of 1BP even during power supply islanding.

For a 100 MW solar baseload plant, the ideal capacity for Bohol, at 15% average utilization efficiency rating per one MW, the 100 MW’s is multiplied by six for a total of 600 MW’s which SPPPHI plant in Cebu was short by 300 MW’s.

The measure of the amount of sunlight that falls on the surface of a solar panel and is converted into electricity is generally around 15%, according to industry sources.

There are still three bidders that are still in line if GBPCorp. will not make the grade – SMC Global Power Holding Corp. of San Miguel Corporation (SMC) with natural gas+battery, Bohol Hybrid Energy Corporation for diesel+solar and Energy Development Corporation (EDC) of the Lopez Group offering a diesel+geothermal plant. (Chito M. Visarra)