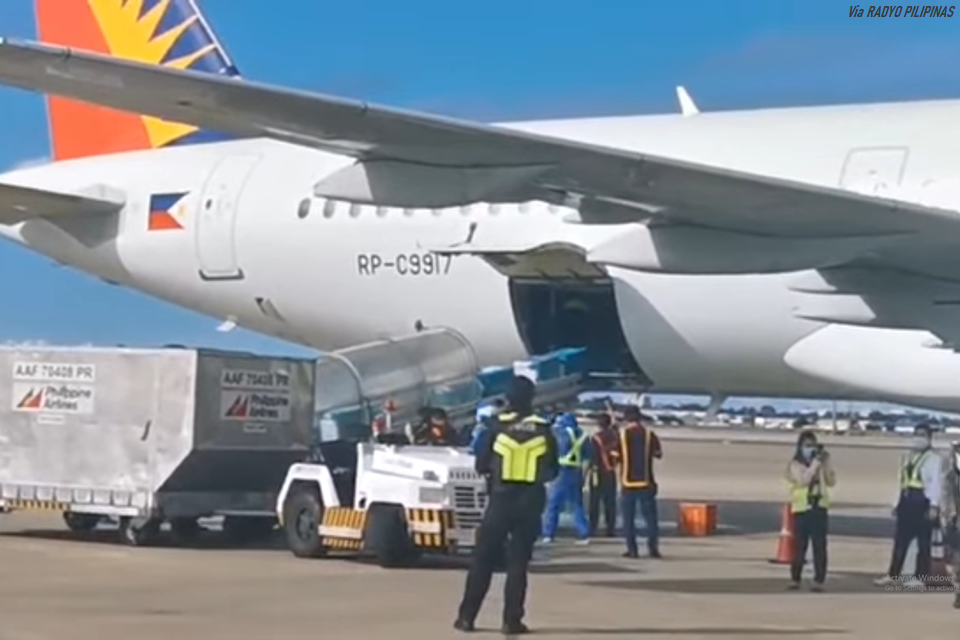 Over 29,000 doses of Pfizer-BioNTech’s COVID-19 vaccine, the first batch from the US drugmaker and German biotechnology firm, were flown Tuesday morning to Central Visayas, but none of these will be making it to the shores of Bohol.

Dr. Mary Jean Loreche, spokesperson and chief pathologist of the Department of Health (DOH) in the region, confirmed to the Chronicle that the doses which arrived at the Mactan Cebu International Airport (MCIA) will only be for Metro Cebu.

According to Loreche, Bohol does not have the facility and equipment to store the vaccine, which requires ultra-cold conditions to maintain its efficacy.

“No. Pfizer will be for the three cities in Metro Cebu only, because of the ultra-low freezer,” Loreche said.

Bohol will instead be getting its share of the AstraZeneca doses which were flown to Lapu-Lapu City along with the Pfizer jabs.

The vaccine from the British-Swede pharmaceutical has been among the country’s favored jabs as it can be stored and transported at standard refrigerated conditions.

Presidential Assistant for the Visayas Michael Dino announced on Tuesday morning that 132,000 AstraZeneca and 29,250 Pfizer vaccines arrived at the MCIA.

The DOH 7 however has yet to determine how many of the newly arrived AstraZeneca vaccines will be allocated for Bohol.

“Naay niabot and this will be distributed including diha sa Bohol but we don’t have the distribution data yet, it’s being processed,” Loreche said.

According to Loreche, determining the number of vaccines to be allocated for a locality is based on the list of potential recipients submitted by the receiving local government unit.

“I think there’s a formula for population including cases, and preparedness of the vaccination centers and the master list which is actually what will determine how many will you be receiving,” she added.

The Pfizer vaccines for Metro Cebu were part of the 193,050 doses from the US pharmaceutical giant that were flown to the Ninoy Aquino International Airport in Metro Manila on Monday night.

The doses which comprised the country’s first batch of vaccines from Pfizer were supplied by the World Health Organization-led COVAX global facility.

Phase 3 trial data released in 2020 indicated that Pfizer’s vaccine demonstrated an efficacy of 95 percent against symptomatic COVID-19, seven days after the second dose was administered, while AstraZeneca said its COVID-19 vaccine was 76 percent effective at preventing symptomatic illness based on an analysis of its major US trial released earlier this year.

Since March, Bohol has so far received 53,880 doses of COVID-19 vaccines from the DOH.

The latest batch of jabs to arrive in Bohol were 8,000 doses of Sinovac vaccines which were shipped to Tubigon last week.