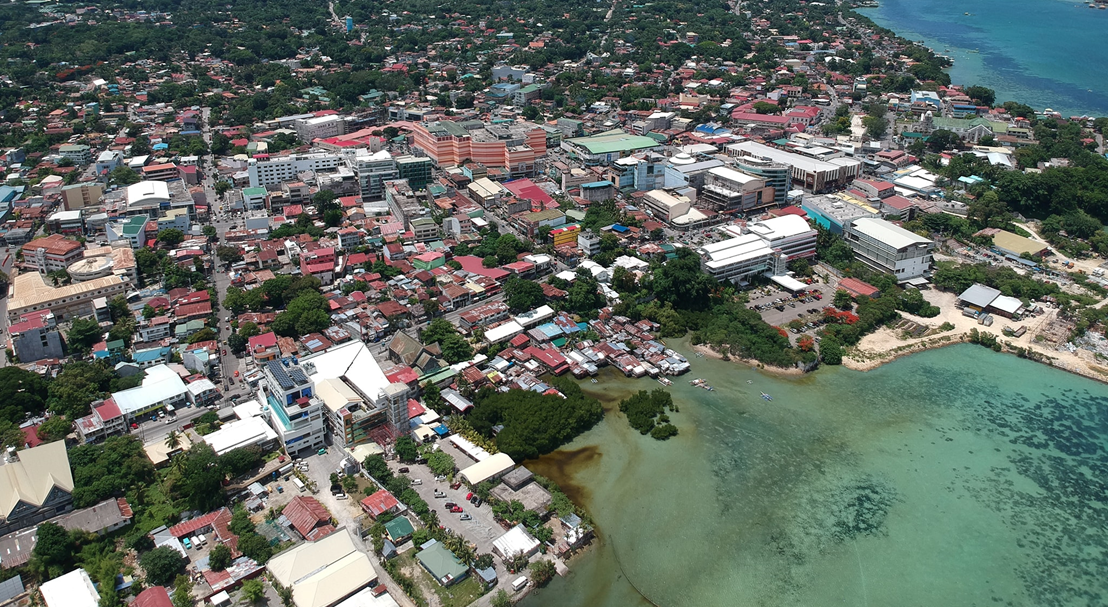 More than 550 businesses opened up in Tagbilaran City from May 2020 up to May 2021.According to Acting City Treasurer Christine Bitoy, capitalization worth Php727 million was infused into the local economy in 2020 alone.

This happened amidst the threat of the pandemic where people were advised to observe basic health protocols like staying home and wearing masks.

City Mayor John Geesnell “BABA” Yap is optimistic with the trend and is looking forward to seeing more businesses open up as the city government strives to flatten the curve,“This pandemic has been difficult for everybody, especially to the business owners. Economic activity has been stalled by the strict health protocols imposed to protect our well-being. Sadly, these restrictions literally went against the core of business, that is, to attract customers. In Tagbilaran, we made it a point to provide an encouraging climate for businesses. Despite the extreme challenges brought about by the COVID-19 pandemic, Tagbilaran City aimed to restore and increase the business operations thru significant and sustained innovative actions,” Mayor Yap emphasized.

The partnership between the City Government and Step-Up Consulting was intentional to figure out the dilemma. A rapid impact assessment under Prof. Michael Canares was conducted.

The results of the rapid assessment provided a clear roadmap to the response and recovery plan made by the City Government as assisted by the USAID’S SURGE Project led by Dr. Rosalinda Paredes.

Tagbilaran City strengthened the health protocols and outlined specific health requirements for the business establishments to operate under the new normal.

Coupled with various initiatives from the City Government like regular disinfection, social distancing markers in public markets, handwashing stations, mandatory RT-PCR to incoming residents, and QR codes, Tagbilaran City is deliberate in its efforts to curb the spread of the virus. In fact, Tagbilaran City exceeded the 2020 Annual Target set by the Bureau of Local Government Finance (BLGF) in Business Taxes.

Tagbilaran City’s actual collection was Php266 million as against the BLGF annual target of Php197 million. Tagbilaran City’s Real Property Taxes also exceeded the annual target set by the BLGF pegged at Php39 million as against the City’s actual collection of Php86 million. Hopefully, before 2021 comes to a close, the pandemic has lost its threat to give way to more enterprises settingup in the City.